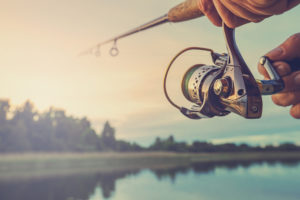 What are institutional investors reading this summer?

We spoke to some prominent limited partners to get the lowdown on what they have been taking to the beach. Here’s the books they’re reading. 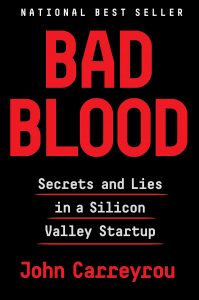 “Bad Blood: Secrets and Lies in a Silicon Valley Startup” by John Carreyrou.

What it’s about: The rise and fall of Theranos and Elizabeth Holmes. 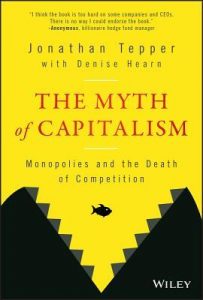 “Myth of Capitalism: Monopolies and the Death of Competition” by Jonathan Tepper and Denise Hearn.

What it’s about: How monopolies and powerful companies in key industries have undermined the U.S.’s open, competitive marketplace. 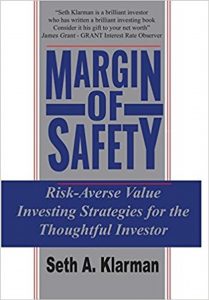 What it’s about: The philosophy and logic behind value investing. Original copies of this out-of-print book have sold for as high as $2,000 on eBay, according to Quartz. 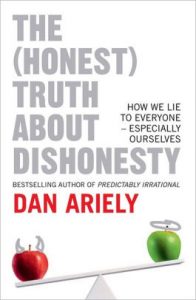 “The Honest Truth About Dishonesty: How We Lie to Everyone – Especially Ourselves” by Dan Ariely.

What it’s about: The contradictory forces that drive us to cheat and keep us honest.

Who’s reading it: Arizona Public Safety Personnel Retirement System’s Mark Steed. “Pound for pound [this is] one of the best business books ever. The chapter on reciprocity is sobering, and one of the reasons I won’t let anyone give me anything (dinner, tickets to a game, a pen),” Steed told us. 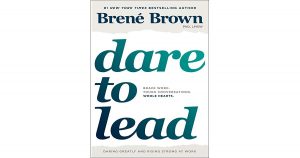 What it’s about: How leaders cultivate braver, more daring leaders and how to embed the value of courage in a firm’s culture.

Who’s reading it: Hamilton Lane’s Katie Moore. “I’m a big fan of reading introspective books on my iPad so I can highlight and come back to the best pieces of advice,” Moore told us. 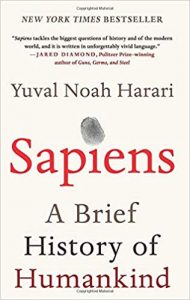 “Sapiens: A Brief History of Humankind” by Yuval Noah Harari.

What it’s about: How biology and history have defined us, where this is leading us and what we want to become. 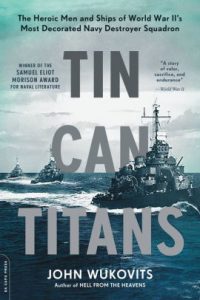 “Tin Can Titans: The Heroic Men and Ships of World War II’s Most Decorated Navy Destroyer Squadron” by John Wukovits.

What it’s about: “Their diaries, letters and personal reminiscences, as well as the action reports from their commanders, convey the horrors of pitching decks, exploding shrapnel and gut-wrenching fear,” a Wall Street Journal review said. 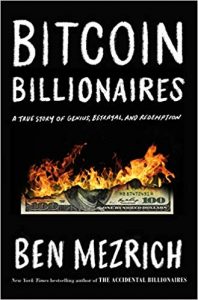 “Bitcoin Billionaires: A True Story of Genius, Betrayal, and Redemption” by Ben Mezrich.

What it’s about: The story of the Winklevoss twins (of the Facebook face-off fame) and their bitcoin play that made them the first bitcoin billionaires. 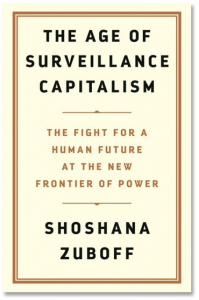 “The Age of Surveillance Capitalism: The Fight for a Human Future at the New Frontier of Power” by Shoshana Zuboff.

What it’s about: The challenges posed by the digital future. 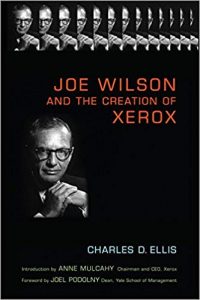 “Joe Wilson and the Creation of Xerox” by Charles D. Ellis.

What it’s about: A biography of Wilson, who transformed commercial imaging technology.

Who’s reading it: Hamilton Lane’s Jeff Armbrister. “As a Rochester native whose parents worked for Xerox, I admit that I am biased, but I will continually be fascinated about the origination stories of groundbreaking companies and inspiring entrepreneurial leadership,” Armbrister told us.

What are you reading this summer? Write to the author at preeti.s@peimedia.com. 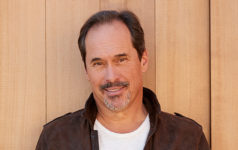 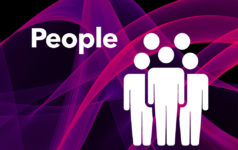