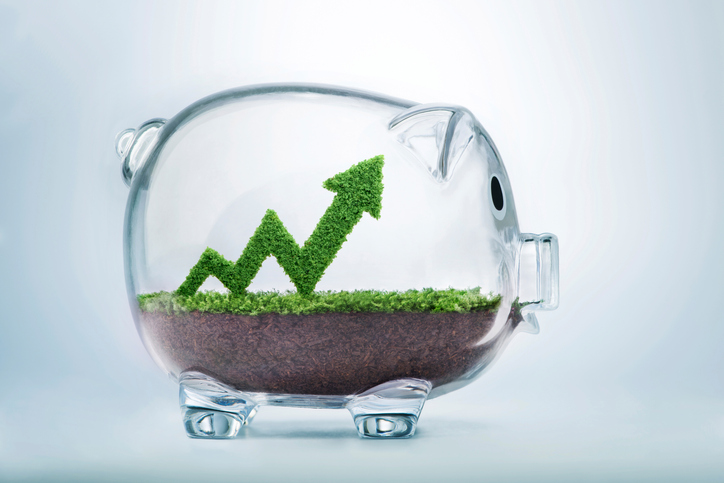 500 Startups is looking to set the standard for the early-stage start-up ecosystem by making ESG front and center to its strategy.

The Silicon Valley-based global seed investor decided to formalize its ESG initiatives as it approaches its 10-year anniversary. Founder and CEO Christine Tsai said that after a decade it was time to make this switch.

“We have always had this as a core value and a lot of our portfolio falls into the guidelines,” Tsai said. “We like the fact that it brings that formalization into the process and take some accountability into it.”

The firm hired ESG and impacting investing veteran Tracy Barba in January to serve as global marketing director and the head of ESG. Going forward, the firm will implement an ESG screening process into its due diligence and will ask new portfolio companies to monitor and report on metrics and progress.

The screening process includes a survey of 24 questions that were pulled from the United Nations ESG guidelines and its exclusion list.

The questions ask about such things as the existence of employee discrimination policies, whether everyone at the company have formal employment contracts and how the company protects its customer and employee data, among others.

Tsai said that the firm would continue to invest in some companies that didn’t currently meet the standards but were willing to work toward them and make progress in those areas.

Barba said that there are a few areas they wouldn’t compromise on, including companies operating in sectors like pornography, weapons or things involving nuclear energy.

Tsai said its beneficial for a seed investor like 500 Startups to adopt this type of initiative because helping companies set up best ESG practices and structures while they are still small is beneficial since adoption becomes more difficult as a company grows.

“Because we are investing before [companies] take on a large institutional round, they are quite formative in terms of business model and building out their team,” Tsai said.

She added that adopting some of these types of standards also de-risks young companies as numerous studies and research show that diverse teams outperform those that are homogeneous.

She said that while they are mainly looking to adopt these policies going forward, many of their existing portfolio companies would fall into the guidelines as well.

One of which is San Francisco-based Blue Studio. 500 Startups led a $150,000 pre-seed round into Blue Studio in 2019. The company provides online STEM classes for kids. The company is also a bright example of a diverse team with 62 percent of the team being African American, 50 percent of its board are women and nearly half of the C-suite execs are also women.

“The big thing here is that the measurement and reporting is the new thing,” Barba said “A lot of companies did already have 500 values but we systematically haven’t been able to capture all that great data and insights or be able to use them as case studies for other companies.”

Tsai said that implementing this initiative aligns the firm with the direction that LPs are heading in. She added that more of them ask about ESG and what their firms are doing about it and while ESG won’t make or break a commitment, it has the potential to in the future.

“Our sense, even from the ground, is that it is gaining more attention from LPs. I’m sure there are some that would require it from their managers,” Tsai said. “For many of them they see this as directly contributing to long-term performance.”

For now, this initiative helps clarify a mission that 500 Startups has sought after in its 10-year history and hopes it serves as an example for other firms which may be considering similar initiatives.

“The nice thing is that with implementing this in our process it doesn’t really make any dramatic changes to what we do,” Tsai said. “The types of markets that we are generally attracted to, whether geography or sector, and wanting to invest in diverse founders it is quite complimentary from that perspective.”