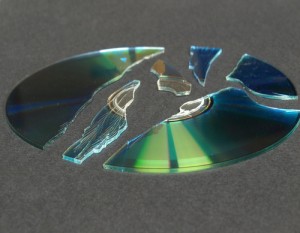 Accel Partners led the round with participation from Khosla Ventures, IA Ventures, Intel Capital, Juniper Networks and AME Cloud Ventures. In conjunction with the funding, Eric Wolford, a partner at Accel, has been added to Vectra’s board of directors.

According to the company, the capital infusion will be used for research and development as well as sales and marketing efforts.

On his Series C participation, Wolford said in a statement, “The increasing volume, creativity and effectiveness of online threats makes cyber security a Board-level IT priority for CEOs and CIOs. As a result, innovators like Vectra Networks are driving massive disruption in enterprise security by using data science to give IT the upper hand against cyber attacks without having to scale out staffing.”

With the current $25 million Series C round, Vectra has raised a total of about $42 million, according to Crunchbase. In August 2013, the firm received $12 million in Series B funding from Khosla Ventures and IA Ventures. And, in January 2012, Vectra secured $5.3 million in Series A funding, also from Khosla Ventures and IA Ventures.