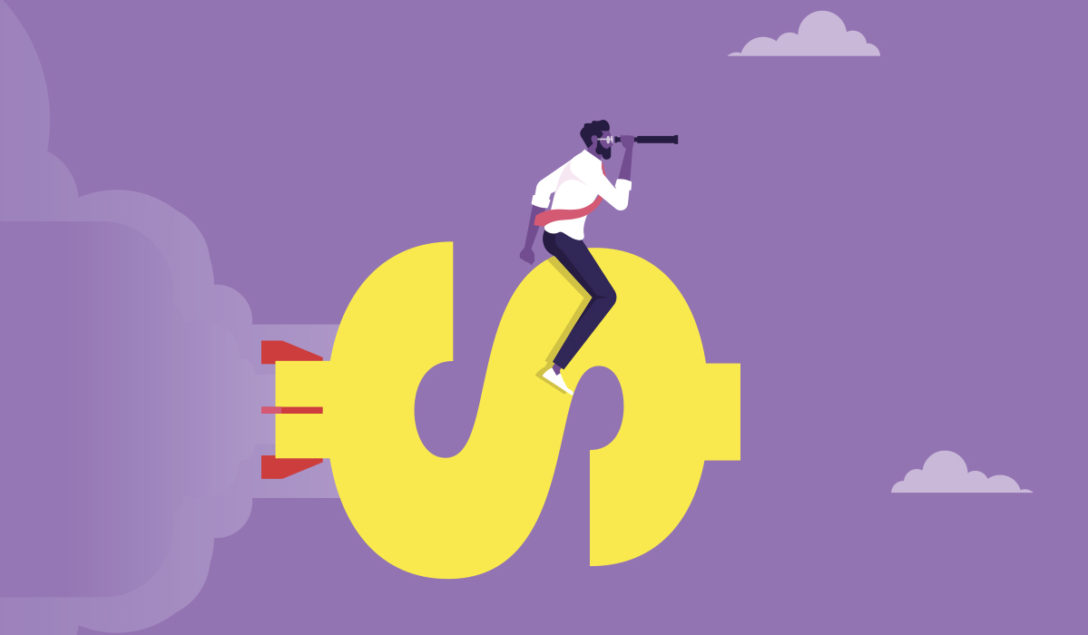 African venture capital did not escape unscathed from covid-19.

Total funding of African venture capital tech equity deals fell by almost a third last year, according to tech investment platform Partech, even as the number of equity rounds climbed by 44 percent. It’s a trend that seemingly reflects investor caution around large ticket sizes amid the pandemic.

Yet those on the frontline of African VC are already bullish about the recovery of the asset class.

Rajiv Daya, head of investments at Founders Factory Africa, a Johannesburg-based venture development and investment company, tells affiliate publication Private Equity International that investors were briefly unnerved at the start of the pandemic. However, he says sentiment has improved significantly since mid-2020. “The market appreciated the value of tech-enabled business models and investors embraced remote investment processes.”

VC gears up for growth

The growing importance of tech companies, an importance dramatically highlighted by covid, has put the wind in the sails of African VC.

“Technology is resilient in a way that almost nothing else can be,” points out Eghosa Omoigui, founder and managing general partner at EchoVC Partners. Omoigui adds that the fact technology is “inherently deflationary,” with the ability to reduce the costs of products and services, makes it ideally suited to the African context.

There are certainly signs that investors are paying more serious attention to VC in Africa. Venture capital already takes a relatively large share of the African private funds market. VC funds accounted for 40 percent of the total number of funds closed in 2020, according to data from the African Private Equity and Venture Capital Association. And in a survey published by AVCA in April, 50 percent of LPs selected venture as a preferred strategy for the coming three years.

It is not difficult to find observers who are convinced that success will beget success for the VC sector.

“The frenzied global appetite for investment in tech can only benefit the growing tech scene in Africa,” says Mike Preston, a partner at law firm Cleary Gottlieb. “As more companies are successfully grown with VC backing, more investment appetite will follow.”

Daya notes that “low yields in more developed markets and excess liquidity in those markets” has led to more appetite from investors attracted by potentially higher returns in Africa.

Investors on a learning curve

But while on a growth trajectory, venture capital in Africa is growing from a very low base. The continent received less than a fifth of the VC investment recorded in India in the year before the pandemic, according to the Global Private Capital Association. Only four African start-ups – most recently Flutterwave, a Nigerian payments company – have reached unicorn status, with a valuation of $1 billion.

A central problem is that digital infrastructure in Africa generally lags behind most of the world. African VC investment is overwhelmingly concentrated in just five countries – Nigeria, Kenya, Egypt, South Africa and Ghana – where connectivity is better, at least in major hubs. The continent’s internet penetration rate of 43 percent, though increasing rapidly, remains by far the lowest globally.

The difficulties that African founders face in attracting pre-seed funding, even from Africa-focused investors, are an increasing source of frustration. Kenya has experienced a storm of controversy in recent months over expat-run start-ups in the country allegedly receiving preferential treatment from investors.

In 2019, only one local founder received more than $1 million in funding, whereas 11 foreign founders operating in Kenya achieved the same feat, according to an analysis of data collected by database Africa: The Big Deal. And only 14 percent of equity funding in Africa went to female-founded tech start-ups last year, according to Partech, even though data from the World Bank indicates that, outside of the agricultural sector, around half of the continent’s entrepreneurs are women.

“Investors feel more comfortable investing in founders who speak their language, who adhere to the narrative of hyper-scale and have the same risk appetite,” Daya says. “Unfortunately, for many local founders, these attributes are not immediate priorities and this has been detrimental to their capital raising process.”

Nevertheless, Daya adds the caveat that “not all start-ups are VC-fundable. In fact, most small businesses on the continent are not built for a VC trajectory.”

“The reality is that local founders tend to build businesses that address problems they face in their home environment”
Rajiv Daya, Founders Factory Africa

“The reality is that local founders tend to build businesses that address problems they face in their home environment,” Daya notes. “We need to find financing models that work for those, not discourage them as businesses because they don’t fit the Silicon Valley VC model.”

Even for VC fund managers, convincing investors to back venture in Africa is a challenging process. Böhmert says that getting to the first close is her firm’s biggest hurdle. “Many LPs are only coming in after the first close, therefore not taking the initial risk.”

She adds that the majority of LPs will only invest a maximum of 20 percent of the total fund size and apply pressure to minimize management fees without accounting for the cost base. And even in South Africa, Böhmert says that there is “not enough Series B and C funding to take companies all the way.”

Unsurprisingly perhaps, given venture as an asset class is in the early stages of growth in Africa, LPs are still refining their approach.

“A lot of the development finance institutions and traditional investors in funds in Africa know private equity quite well,” Omoigui says.

But, he cautions, “taking off private equity lenses and putting them onto venture capital is not an easy transition.”

In particular, Omoigui warns that many LPs’ expectations of a rapid investment cycle from initial funding through to exit, “are just not practically feasible.” Capital in Africa, he says, “needs to be more risk-taking and it needs to be more patient.”