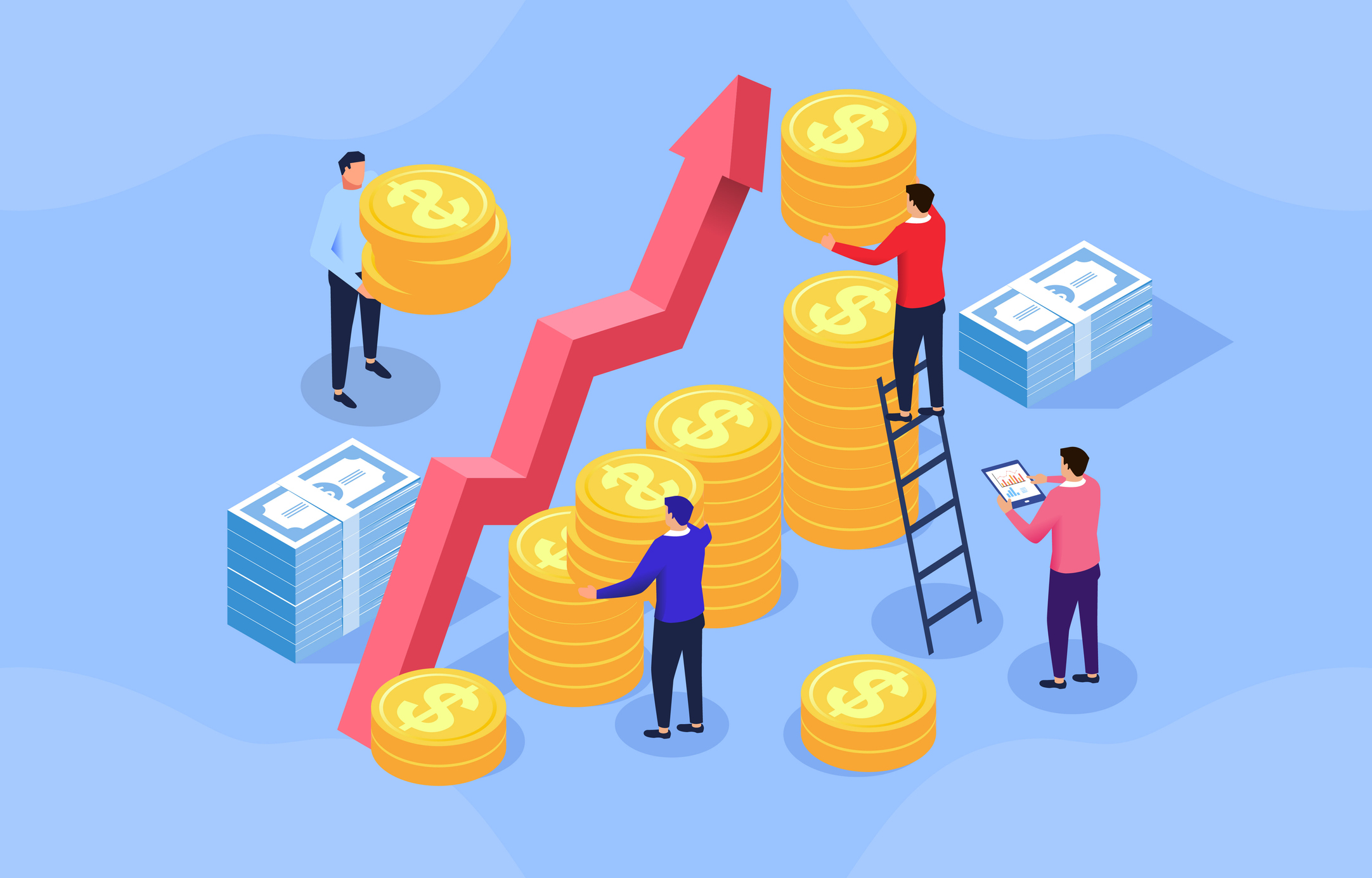 Home News and Analysis Deals & Exits After a decade of maturity, CVCs solidify their place in the asset...

Ten years ago, Scott Lenet was wary of investing alongside corporate venture capital firms (CVCs) as a partner at DFJ Frontier. But now, after years of maturity for those investors, he helps launch and manage them.

Lenet is the co-founder and president of Touchdown Ventures, an organization that partners with corporations to help launch and manage their corporate venture arms. He said he has had a front row seat to the evolution of CVCs over the last decade.

CVCs have had a hand in about 50 percent of the invested capital in the US and Europe over the last few years, and they have kept the late-stage market afloat throughout the pandemic so far. It’s time to acknowledge their place in the asset class.

These investors participated in 1,303 US deals, worth a collective $51 billion, through Q3 this year, according to research from PitchBook. This represents an investment volume increase of over 6x in the last decade. Europe has also seen a spike. More than €14.03 billion of capital flowed through deals with a CVC so far this year, up nearly 7x from the €2.64 billion in 2010.

Over the last decade, CVCs have matured and developed strategies that will make them increasingly essential to the industry for another 10 years. This area of the market has come a long way.

Lenet said that during the 2000s, many CVCs didn’t have a strong strategy and were just looking to get in and get out with their equity. He said he understands why many VCs were hesitant to work with them then. He was too.

That was until Lenet worked with David Horowitz, a partner at Comcast Ventures. Horowitz brought strategic value to the table and Lenet realized the nature of CVCs was starting to change.

“We went through a two-decade process from 2000 to now from strategy is negative, to strategy is neutral, to strategy is positive,” Lenet said. He met Horowitz while he was at DFJ Frontier, which he co-founded and where he remains an active investor.

The pair launched Touchdown Ventures in 2014, and it has since worked with 15 different corporations, six of which are Fortune 500 companies, to launch and manage their venture strategy. The firm’s recent additions include T-Mobile’s fund to focus on 5G start-ups and ScottsMiracle-Gro’s fund focusing on indoor farming.

“I was really waking up to the idea that corporations could be great venture capital investors if they knew how to do both sides well: how to add positive strategic value and not get in the way of a start-up,” Lenet said.

He and Horowitz weren’t the only ones to notice the change in the tide of the CVC market.

Stephanie Volk, the VP of development at the National Venture Capital Association (NVCA), has seen tremendous changes from those investors over the last decade, especially over the last couple of years.

“Just a few years ago, institutional VCs would probably be more hesitant to recommend that their portfolio companies work with CVCs, but now they have demonstrated they are more committed,” she said. “They will be there for follow-on rounds and have real resources with their parent company.”

Over the last few years, she said she’s seen companies pile into the industry coming from diverse sectors, such as plumbing material corporations and food companies.

“Many institutional VCs seem to be less wary of working with CVCs,” she said. “CVCs are becoming more trusted players in the VC world.”

Market on their back

This maturity and commitment has proven out during the pandemic as well. While deal counts are slightly down for CVCs this year, deal value hasn’t taken a hit, and is poised to set a new record. Kyle Stanford, a venture analyst at PitchBook, points to this decade of maturity as a big part of the reason.

“Quite a lot of corporates had much more experience” compared to the 2008 financial crisis, Stanford said. “They have built up portfolios. They have been able to see how start-up funding has benefited their business over the last decade.”

Stanford added that we should most likely thank CVCs for late-stage valuations remaining robust. He said traditional VCs wouldn’t have been able to be as active or complete as many mega-rounds this year without them.

While Volk predicts that there may be a slight pandemic pullback in 2021, the market should remain bullish as these investors have solidified their space in the market. That’s a good thing.

A market where traditional and corporate investors invest alongside each other is the most beneficial for everyone involved because they bring different sources of value, Stanford said.

“Many corporates have such different services they can provide companies, but investors also have a very differentiated skill set,” Stanford said. “I don’t think either cancels the other. It’s a symbiotic relationship.”

Michael Chow, the director of research for the NVCA, said that another potential bonus he’s noticed is that CVCs have a stronger geographic diversity within the US than institutionally-backed VCs. Corporate investors place 40 percent of their capital outside of the three main start-up hubs, compared to just 14 percent from VCs.

In addition to resources and maturity, corporations drive a strong venture-backed M&A market, which doesn’t hurt the start-up or traditional venture market either.

“I think the most important thing is that the non-traditional and CVC investment has really been just as strong as we expected it without a pandemic,” Stanford said.