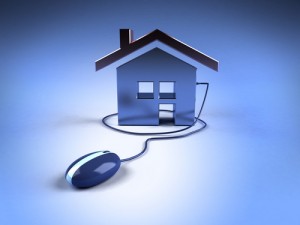 According to an SEC Form D filing, online home rental marketplace Airbnb has raised $475 million in funding. Alfred Lin of Sequoia Capital and Jeff Jordan of Andreessen Horowitz were named in the filing.

No reps from TPG, a previous backer of Airbnb, were listed. Earlier this year, TPG agreed to invest $450 million in Airbnb, puting it at a $10 billion valuation.

Launched in 2008, Airbnb has come under fire recently. Last month Barcelona leveled a $40,000 fine against the company. However, this past May, Warren Buffet gave Airbnb his endorsement “after receiving many complaints from Berkshire Hathaway Inc shareholders about how many Omaha hotels had jacked up room rates on the weekend of the company’s annual meeting,” reported Reuters.

Headquartered in San Francisco, Airbnb raised $200 million in Series C funding in October 2013, according to Crunchbase. Investors in that round were Founders Fund, Crunchfund, Sequoia Capital and actor Ashton Kutcher.