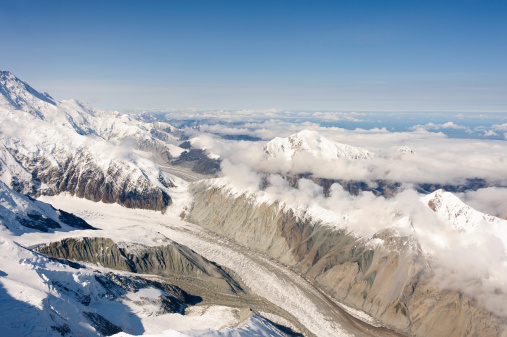 The Alaska Permanent Fund committed $55 million across two venture vehicles and one growth fund during the last quarter of 2019.

The sovereign wealth fund committed $20 million to Fortissimo V, an Israel-focused venture fund that launched in November, and $20 million to Altitude Life Sciences Venture Side Fund II, which will invest in early-stage life science companies.

The fund announced these three latest commitments in documents from its quarterly meeting last week.

The fund invested $175 million across six growth and venture vehicles in 2019. The firm also committed $30 million to New Enterprise Associate’s 17th vehicle, which is seeking $3.6 billion, and $40 million to Summit Growth Equity X, which closed on $4.9 billion last year.

Venture makes up nearly a third, 27.22 percent, of the permanent fund’s private equity portfolio, which has a value of about $2.5 billion. Private equity currently makes up about 13.5 percent of the fund with a 14 percent target.

This allocation will grow over the next five years as the fund wants to bump the strategy’s target to 19 percent by 2025, or about $5 billion.

The Alaska Permanent Fund looks to invest in long-term solutions to benefit the state of Alaska. The government entity has more than $67 billion in assets under management.

Damon Motorcycles rides off with funding