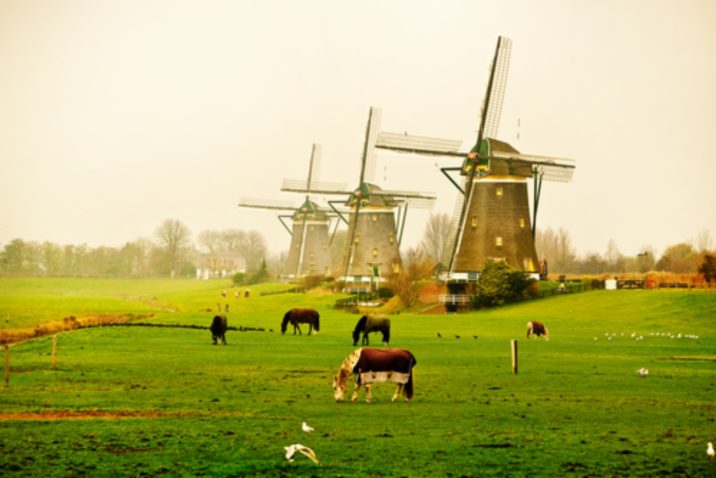 APG, the Dutch pension giant, is shopping its second large portfolio of private equity LP stakes this year as LPs across the industry work to free up liquidity to try and keep up with the relentless pace of fundraising.

The sale is part of a movement across the market in which limited partner institutions like pensions, endowments and family offices are selling portions of their private equity portfolios. Driving such sales are factors like the denominator effect, which is boosting many LPs’ private equity allocations toward or beyond their policy caps, forcing them to make tough choices about potentially skipping new funds from managers they like.

APG, which managed €586 billion (roughly $630 billion) as of April 2022, is selling a portfolio valued at up to €2 billion, two sources with knowledge of the deal told affiliate publication Buyouts. PJT Park Hill is working as adviser on the sale, just as it worked on APG’s first sale earlier this year, which closed on about €1 billion, sources said. It isn’t clear who the lead investors on that deal are.

APG’s private equity portfolio had a net asset value of about of €26.3 billion as of 2020, according to its annual report. A spokesperson for APG declined to comment.

LP portfolio sales have hit a period of uncertainty amid public market volatility and increasingly negative outlook on the overall economy. Several large portfolios have been for sale this year though some may be scaled back as buyers cherry-pick their favorite fund interests.

The need to sell is real for many institutions. LPs are beset with a glut of requests for re-ups from their existing managers, in many cases at a much quicker pace than ever before. However, many such institutions are contending with the denominator effect, as their private equity holdings’ continue to show relatively strong performance for the first quarter, their public holdings are getting crushed in the market volatility. This effectively drives up the percentage of the portfolio represented by private equity, in many cases at or beyond their allocation caps.

When allocation reaches the cap, an LP institution has a few options: it can raise the policy cap, which some systems have done this year; it can sell down large chunks of its private equity portfolio on the secondaries market to rebalance allocation levels; or it can stand pat and not make any new investments until the portfolio comes back into balance.

At the same time, distributions are said to be slowing down, as overall deal activity slows in the volatile markets. Without money coming in from the existing portfolio, LPs have less flexibility to go into new funds, especially if they are breaching their allocation caps.

As LPs contend with these issues, they are having to decide whether to back new funds being raised by managers they may like. For those at or beyond their policy caps, that may not happen.

While some LP portfolio sales may pause in this period of pricing uncertainty, the expectation is overall activity will continue to be frenetic, and that could mean a very busy second half after the market finds a floor.

In 2021, GP-led secondaries deals like single-asset continuation funds represented about 52 percent of the $132 billion in total estimated activity, according to Jefferies full-year secondaries volume report, published this week. Traditional LP volume was $64 billion in 2021, representing a 156 percent increase from 2020, Jefferies said.