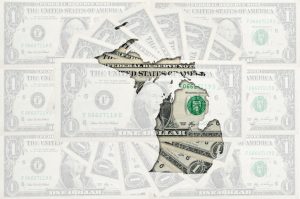 The fund, which will target healthcare investments, brings capital under management at the Ann Arbor firm to more than $700 million. Target sectors for investing include medical devices, life science tools and diagnostics, healthcare IT, and tech-enabled care delivery.

The fund is 14 percent larger than Arboretum’s $220 million fourth fund raised in 2015, the previous record holder. The only other fund to reach $200 million in the state is a strategic fund from the Michigan Economic Development Corp, according to Thomson Reuters.

The new fund received 70 percent of its commitments from returning LPs, but attracted a number of new backers, including two hospital systems and one healthcare insurer, according to a press release.

Arboretum has invested in more than 45 companies since its founding in 2002, including five new investments from its fourth fund over the past 18 months. Exits include NxThera and nVision, which were acquired by Boston Scientific.