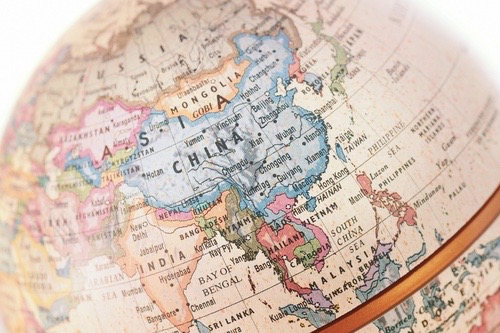 Asia saw a 30 percent drop in VC deals in Q1 as the economic effect of the covid-19 pandemic continues to sprawl across the globe.

While the coronavirus-fueled downturn hasn’t shown its full extent or impact in the European and US markets yet, these numbers may offer a peak around the corner of what the next few quarters could look like.

The numbers are not entirely negative either. Funding into start-ups in Asia was actually up in Q1 when compared with the prior three quarters. The region also saw multiple large venture deals close in the quarter despite the slowdown.

Beike Zhaofang, a Beijing-based proptech giant, closed a $1.5 billion Series D round. Sequoia Capital, Tencent Holdings and the SoftBank Group participated in the round.

Ziroom, also a Beijing-based proptech company, closed on a $1 billion Series C round raised from SoftBank.

Despite the ongoing slowdown, new deals continue to close in Asia, which shows that investors are still looking to deploy capital. It also suggests the US and European markets can expect that dealflow won’t entirely dry up as the pandemic unfolds in those regions.

Earlier this week, XiaoduoAI, a Chinese consumer robot company, raised a $28.4 million Series B+ and C round. The double funding round also had participation from Vision Knight Capital, Vertex Ventures, Oriza Holdings and Silicon Harbour.

On April 14, Etern, a Chinese biotech company, raised approximately $14 million in Series A funding. Apricot Capital and TF Capital co-led the round.