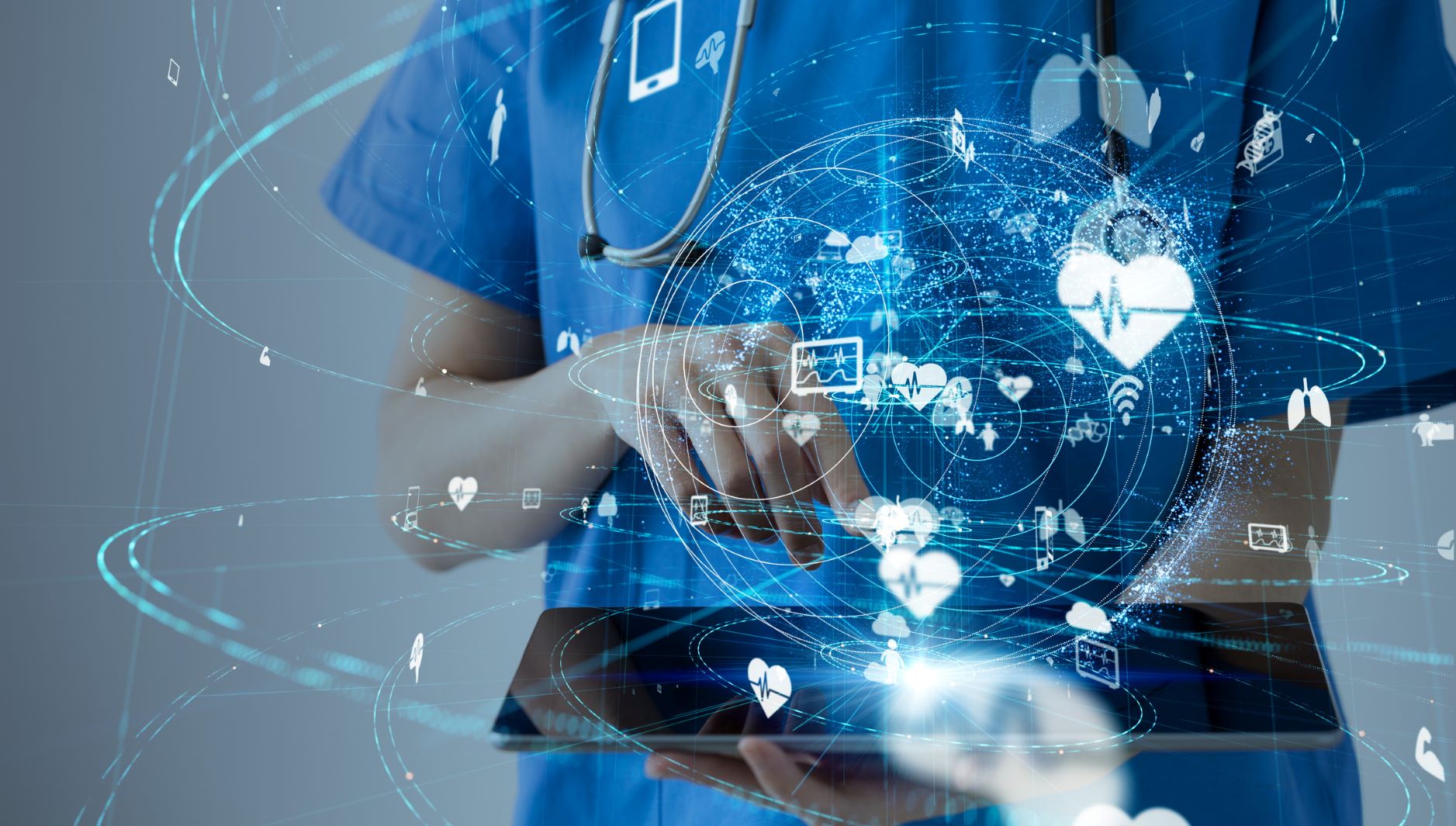 Asset Management Ventures, whose origins date back more than 50 years, is seeking to more than double its assets under management.

The firm is looking to raise its fifth fund, which is targeting $150 million, according to a regulatory filing. That amount is understood to be the fund’s hard-cap.

Skip Fleshman, one of three AMV partners, declined to discuss fundraising activities due to regulatory restrictions. But the firm’s previous four funds brought in a total of about $125 million, according to a source familiar with the firm. This includes a $25 million fourth fund raised in 2016.

The Pitch Johnson family currently makes up a large portion of the LP base, but the source says the firm plans to diversify and grow a little larger while maintaining its focus on seed and early-stage tech and healthcare investments.

The firm does not plan to expand its management beyond Fleshman and Partners Lou Lange and Rich Simoni, who are all listed in the regulatory filing.

The Palo Alto, California firm invests in early-stage digital health, tech and life sciences. Earlier funds were more evenly split across tech and healthcare, but as the firm has focused more on digital health in recent years, healthcare investments have grown to about 60 percent of its activities.

Among these investments was 3T Biosciences, a cancer-fighting stealth startup AMV seeded in early 2017 with a couple hundred thousand dollars. Interest in the immunotherapy company ballooned and it raised a $12 million expanded seed round later that year, with Asset Management Ventures, Menlo Ventures, CRV and others participating, including Napster co-founder Sean Parker. Interest in the company was so high that investors were capped out of the seed round.

Another of the firm’s hot portfolio companies Freenome, a health-tech company focused on disease management through non-invasive early detection and intervention. Founded in 2015, the company has raised about $240 million to date, according to Crunchbase, from Andreessen Horowitz, Section 32, Polaris Partners and others.

Asset Management Ventures’ roots date to the early days of venture capital in Silicon Valley when Pitch Johnson and Bill Draper, now both 92, were driving around the fruit orchards of the valley, looking for tech companies to invest in. The pair formed Draper & Johnson in 1962 and Johnson then founded Asset Management Co in 1965.

The firm was reformed and Asset Management Ventures raised its first fund in 2005. Fleshman has been with the firm since 2002, according to his online bio.

AMV has previously invested in tech and life sciences, including Tandem Computer and Applied Molecular Genetics, which eventually became known as Amgen.