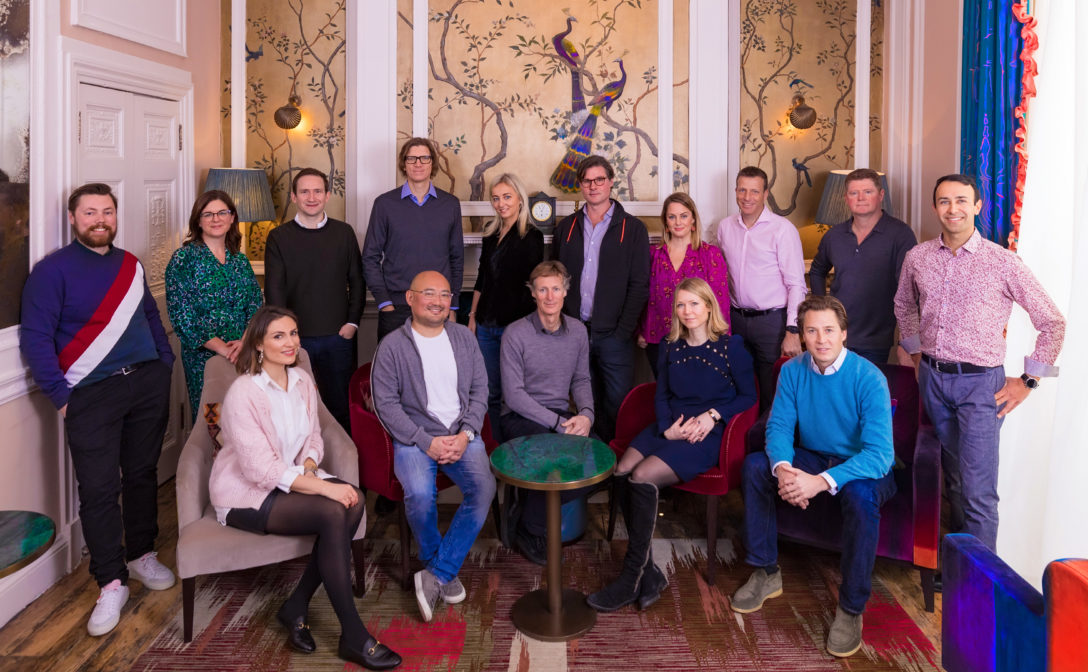 Atomico just raised its largest vehicle to date to invest across Europe and the US.

London-based Atomico passed its $750 million target, raising $820 million for Atomico V, the firm announced this morning. This latest vintage of the firm’s flagship fund will continue to focus on investing in disruptive technology companies during or post the Series A round.

The fund will invest across industries and plans to do a mix of consumer and enterprise SaaS investments, said Carter Adamson, a partner at Atomico.

Adamson said that the firm usually comes in at the Series A round for companies based in Europe and slightly later for US companies. The firm looks for American companies that are ready to expand geographically.

“I think we have been beating the drum for quite some time about European tech. We have started to see it really prove out,” Adamson said. “I’m looking for opportunities to help companies go outside of the US.”

He said that the fund will mostly likely deploy about 75 percent of the capital to European companies and the rest to US companies. The firm typically invests $20 million to $30 million into US companies, but that number varies for European startups.

The fund has already began deployment and has made nine investments so far. Eight of the deals were in Europe in countries such as the UK, Denmark and Germany, and one took place in the US.

“We just did at least two deals that I’m super excited about,” Adamson said. “I would say Fund V has already gotten off to a very exciting start.”

The first of which was Scoutbee, an AI supply chain platform. The firm led the company’s $60 million Series B round in January. Lakestar and Next47 also participated in the round.

The second was InFarm. In June, the firm led a $100 million Series B round into the modular agriculture startup. Cherry Ventures, TriplePoint Capital and Balderton Capital participated in the round, among others.

In surpassing its $750 million target for its latest fund, the firm also garnered investments from the likes of AP Fonden 3, $30 million, and South Yorkshire Pension Authority, $15 million.

Atomico was founded in 2006 and has since made more than 100 investments. The firm has more than $2.7 billion in assets under management.