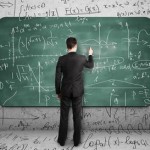 News Briefs
By
brad meikle
-
11 March 2016
Daisy Intelligence Corp, an artificial intelligence software-as-a-service company, has secured an investment from members of Spark Angel Network (SAN). No financial terms were disclosed. Based in Toronto, Daisy Intelligence helps retailers and insurance firms improve their operations using automated decision systems. Formerly known as Makeplain Corp, the company will use the proceeds of its investment to accelerate sales and marketing activity and build its team. SAN is an angel organization based in southeastern Ontario. 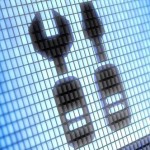 News Briefs
By
brad meikle
-
11 March 2016
Toronto-based maintenance software provider Maintenance Assistant Inc has raised $5 million in a Series A financing led by BuildGroup, a U.S. venture capital firm. Launched in 2012, Maintenance Assistant has developed a cloud-based software platform that helps businesses to handle corrective, preventative and condition-based maintenance for equipment and assets. It plans to use the proceeds of the Series A round to fuel growth in the mid-market and enterprise segments. It will do this by adding to its team, bringing more resources to sales and marketing, and advancing product development. Maintenance Assistant has also been backed by Canadian angel investors. 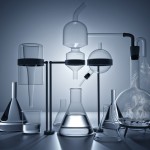 News Briefs
By
brad meikle
-
10 March 2016
Swedish pharmaceutical development company Aprea AB has raised US$51 million (SEK 437 million) is a Series B financing. The round was co-led by U.S. venture capital firms Versant Ventures and 5AM Ventures, and was joined by Canadian healthcare investor Sectoral Asset Management, among others. Aprea will use the funds for clinical development of its anti-cancer compound, which targets tumor suppressor proteins. Aprea is a portfolio company of Swedish life sciences investment firm Karolinska Development AB. Last August, Sectoral and Knight Therapeutics Inc invested in U.S.-based biotechnology company Advaxis Inc. 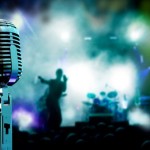 News Briefs
By
brad meikle
-
9 March 2016
PledgeMusic has agreed to acquire Set.fm, an Austin, Texas-based online platform and app suite that enables the sharing and selling of audio recordings of live performances in real-time. No financial terms were released. London-based PledgeMusic, which also agreed to buy NoiseTrade, said the combination of the companies will create "a unique platform" that supports the full life-cycle of recordings, tours and the "constantly-changing forms of artistic output." Set.fm, which was founded in 2011, raised funding from several investors. Canadian venture capital firm Golden Venture Partners led its $1.2 million seed round in 2013. 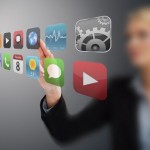 News Briefs
By
brad meikle
-
8 March 2016
Unito, a Canadian project management apps integrator, has secured $575,000 in financing, according to Silicon Valley-based startup accelerator Founder Institute. The investors were Canadian venture capital firm Real Ventures, U.S. investor Right Side Capital Management, and Yul Ventures, the seed fund of Pascal Pilon, CEO of Montréal startup Landr Audio. Unito will use the investment's proceeds to double its employee base in the months ahead and increase its rate of growth, Founder Institute said. Launched last year by Marc Boscher, the company is a 2015 graduate of a cohort of Founder Institute's Montréal chapter. 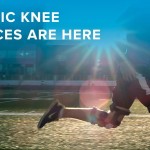 News Briefs
By
brad meikle
-
8 March 2016
Spring Loaded Technology, a Halifax, Nova Scotia-based knee bracing technology startup, has obtained $1.9 million in seed-stage financing. The investment came from Canadian venture capital firm Build Ventures, and adds to the $1.8 million raised by the company in late 2014 from Innovacorp and other backers. Spring Loaded, which is currently running a crowdfunding campaign on Indiegogo for its latest bionic knee brace product, LevitationTM, also said it has won a $1 million military contract with the Canadian Department of National Defence. Last June, the company's co-founders, Chris Cowper-Smith and Bob Garrish, won the 2015 BDC Young Entrepreneur Award. 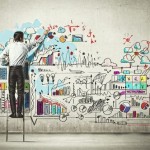 News Briefs
By
brad meikle
-
7 March 2016
Anges Québec members have provided $200,000 in funding to ISIOS-PPM Inc, a Montréal-based software startup focused on integrated project portfolio management solutions for private and public organizations. Sebastien Massicotte, executive vice president of IN-RGY, was one of the investors. ISIOS, which was founded by Serge Diotte and François Diotte, will use the proceeds of the deal to increase marketing of the company's product and further develop its technology platform. A network of 180 investors, Anges Québec has been responsible for investments in 59 early-stage companies. 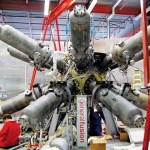 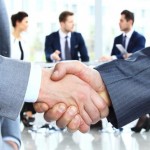 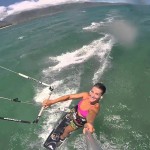 News Briefs
By
brad meikle
-
4 March 2016
Hearshot Inc, a developer of wearable technologies for action sports, has secured $550,000 in seed-stage financing. The round's Canadian, U.S. and Singapore-based investors were not disclosed. Toronto-based Hearshot has developed a wearable communication device that facilitates group connectivity during action sports activity. The company will use the funds to complete its product and prepare for a commercial launch in August. Hearshot, which received initial financing from the Spin Master Innovation Fund in 2015, is a client of Peel Region innovation hub RIC Centre.
123...141Page 1 of 141