News Briefs
Connie Loizos
-
8 July 2013
Rallyhood, an Austin, Texas-based startup that produces an online scheduling tools, has closed on $1.7 million, as part of a $3.2 million Series A financing. The company did not disclose a list of backers, though it has characterized Tom Meredith, a former CEO of Dell, as a lead investor. Rallyhood announced the first part of its Series A round, a $1.5 million financing, in August 2012. 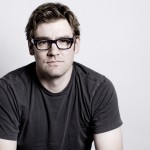 Firms & Funds
Connie Loizos
-
1 July 2013
The entrepreneur-turned-investor chats about how Ron Conway helped him, the future of bitcoin and why people think he needs to get out more 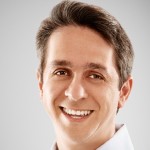 News Briefs
Connie Loizos
-
28 June 2013
The dorm room funds, the blogs, the parties; they're all smart ways to attract entrepreneurs. But First Round Capital isn't leaving it at that. Today, it's launching a media outlet that's by and for founders, too. 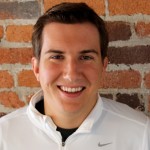 Is Clinkle the Next Facebook or Did Silicon Valley Just Doom It?

Firms & Funds
Connie Loizos
-
27 June 2013
No one hypes startups better than Silicon Valley investors. But they may have outdone themselves today with their $25 million "seed" round for Clinkle. The mobile payments company's backers include Accel Partners, Andreessen Horowitz, Intel and Intuit, as well as Peter Thiel, Marc Benioff and Diane Greene. 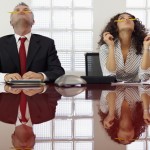 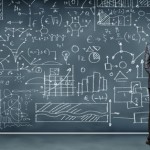 Evidence, Finally, that VCs Are More Important than Their Firms 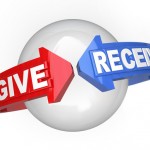 In Silicon Valley, Less Focus on Providing for Future Generations

News Briefs
Connie Loizos
-
18 June 2013
From their work ethic to their idealism, people in Silicon Valley tend to do things a bit differently. Turns out those differences extend to the way many of Silicon Valley’s newly rich think about generational wealth.
123...134Page 2 of 134