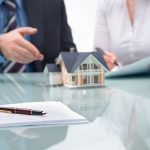 Firms & Funds Eamon Murphy - 20 February 2017
Residential-real-estate-brokerage startup Door expects to close its Series A round this week, founder and Chief Executive Alex Doubet told VCJ. The Dallas company formally launched the round during Thanksgiving week last year, targeting $2 million, and now has commitments exceeding that goal. Door previously raised a seed round of just under $800,000 from high-net-worth individuals. “I call […] 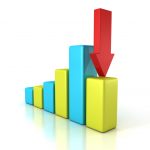 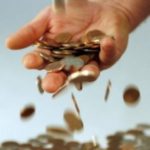 Firms & Funds Eamon Murphy - 6 February 2017
Two new entrants into the corporate venture space recently announced themselves. Scania AB, a Swedish manufacturer of heavy trucks and buses, and Northwestern Mutual, the Milwaukee-based financial services mutual organization, said they are launching funds for strategic investment in their respective industries. Scania Growth Capital will be managed by an external investment team drawn from the venture and […] 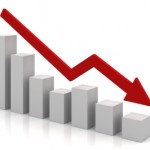 Firms & Funds Eamon Murphy - 23 January 2017
Three of the four dashboard indices sagged in December, as venture-backed fundraising, deals and M&A ended the year on less-than-stallar notes. IPOs remain non-existent, as the world waits for the debut of AppDynamics, Snap and other unicorns that potentially could go public in early 2017. However, it was still a strong year for fundraising, with more […] 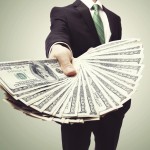 VC fundraising recap: 2017 picks up where last year left off

Firms & Funds Eamon Murphy - 11 January 2017
A bevy of fund filings in late December helped to push total fundraising activity over the $40 billion mark in 2016. So far in early 2017, plenty of firms are joining the fray, although we have yet to see a $1 billion venture fund yet this year. Last year, there were eight venture funds that […] 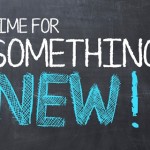 Firms & Funds Eamon Murphy - 10 January 2017
Valor Ventures, a female-led venture capital firm based in Atlanta, Georgia, announced the addition of Robin Bienfait as partner in charge of innovation. Bienfait was previously chief enterprise innovation officer at Samsung Electronics and has held senior positions at Blackberry and AT&T, as well. The firm also announced its first investments: Aerobo, a Brooklyn-based drone […] 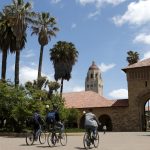 Firms & Funds Eamon Murphy - 6 January 2017
Two recent Stanford University graduates say they and a business partner have raised $55.2 million to invest in startups founded at the school. Phil Brady told VCJ that he and Clancey Stahr, members of the class of 2015, partnered with Takeshi “TK” Mori to launch GoAhead Ventures. The team raised money from Japanese institutions, corporations and […] 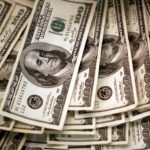 Firms & Funds Eamon Murphy - 13 December 2016
Fifth Wall Ventures raised $8.3 million for Fifth Wall Ventures SPV II from two limited partners, according to a regulatory filing. It is unclear what the SPV, or special purpose vehicle, is intended for. Based in Los Angeles, Fifth Wall is a venture firm focused on real estate, hospitality and travel technology. It’s led by Managing Partners […]

Firms & Funds Eamon Murphy - 13 December 2016
The year is winding down, but venture firms remain active on the fundraising front. With just over two weeks remaining in 2016, U.S.-based firms have raised nearly $39 billion in commitments, according to preliminary data from Thomson Reuters. It’s the most raised in a single year since the heyday period of 2000. Here’s a roundup of […] 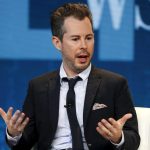 Firms & Funds Eamon Murphy - 12 December 2016
Bill Maris, co-founder and former chief executive of GV, was reportedly planning to raise a new healthcare-focused fund, targeting just over $230 million, according to Recode. But last week, Maris told that same outlet he has “pulled the plug” on the new fund, without offering much explanation. Maris said he had capital lined up and “was […]
123...5Page 2 of 5