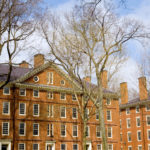 Harvard plans to up PE and venture allocations

LPs
Justin Mitchell
-
28 October 2019
As of June 30, private equity had a one-year return of 16 percent and made up 20 percent of the endowment’s portfolio. 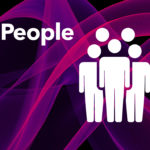 LPs
Justin Mitchell
-
9 September 2019
Christian Angermayer, despite having a $400 million family office, still considers himself an entrepreneur at heart. He started his first company, Ribopharma, while still in college, but quickly dropped out to build it up. Ribopharma merged with Alnylam Pharmaceuticals in 2003. Soon after, Angermayer sold his shares and became a wealthy man. “Technically, I am […]

LPs
Justin Mitchell
-
24 July 2019
California State Teachers’ Retirement System (CalSTRS) announced Tuesday it returned a net 6.8 percent on investments for the fiscal year ending June 30, slightly below its goal of 7 percent. It also reported its highest ever fund value at $236.9 billion. The pension fund’s three-year, 10-year and 25-year returns were above 7 percent, with the […] 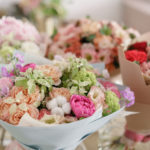 Jim McCann, who made his fortune with 1-800-Flowers, seeks innovation through family office

Firms & Funds
Justin Mitchell
-
17 June 2019
• Why this is important: Clarim believes services for the affluent are a viable investment. • Previous Deals: Has backed RRE Ventures, Compound VC and Insight Ventures, among others. In the 1980s, Jim McCann made his fortune when he took his small floral business and branded it on a national level as 1-800-Flowers, making it one of the […] 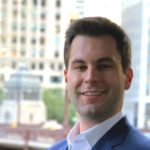 Featured
Justin Mitchell
-
15 May 2019
Chaifetz Group is based in Chicago, on one of the seven floors in NBC Tower claimed by ComPsych, the employee-assistance-program provider founded by Richard Chaifetz and the source of the wealth this multibillion-dollar single-family office has managed and invested since it was founded in 2010. Ross Chaifetz, Richard’s son and director of venture capital at […]
12Page 2 of 2