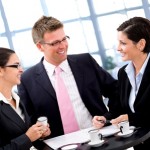 Are LPs moving away from the quartile ranking? 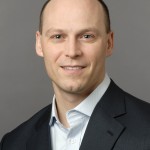 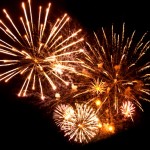 A Coming Of Age Of Venture Class Returns In India

News Briefs
Manu Rekhi
-
30 July 2013
As early investors in redBus, we at Inventus Capital Partners realized high double-digit returns in four years with the June acquisition by MIH/Naspers Group. During that time, the company’s revenue grew 15x and it became profitable.

News Briefs
Manu Rekhi
-
15 October 2009
How small could it get? Nobody knows, "but a large scale experiment is being run whether we like it or not," NEA's Scott Sandell said earlier this week at the VentureWire conference. Sandell tallied the enormous sums of money raised by U.S. venture capitalists over the last 20 years: $28 billion from 1990 to 1996 and a whopping $294 billion in the six years after that. Not even the dotcom bust could dampen this frenzy. But the global financial crisis did. From January to July, venture capitalists raised only $4.5 billion -- and NEA's investors are saying they think fundraising for the rest of the year will be less than that.