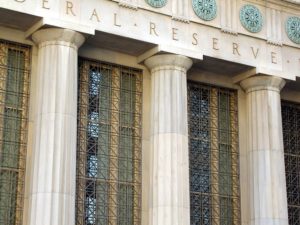 Wall Street and commercial banks would again be able to invest as LPs in venture funds under a proposed rule change by the U.S. Federal Reserve.

The latest rulemaking proposal is part of a broader revision to the Volker Rule, which was finalized in 2013 as a way to prevent extreme risk-taking by banks following the Great Recession.

If passed, the revision will ease restrictions on how much banks could invest in so-called “covered funds,” which includes venture capital.

“By allowing banks to invest in venture capital funds, more capital will be available for venture firms to invest in promising startups around the country, particularly in communities outside of the traditional startup hubs,” Bobby Franklin, president and CEO of the National Venture Capital Association, said in a statement.

He added, “We would like to thank the Federal Reserve for taking the lead on this crucial rule change that will support investment into America’s startups and promote economic development across the country. And we look forward to working with the appropriate regulators to get this proposal across the finish line.”

Before the Volker Rule was enacted, banks were an important source of funding for small and regional venture funds, the NVCA statement said.

The Fed is one of the five federal agencies with oversight of the Volker Rule, which is a part of the Dodd-Frank Wall Street Reform and Consumer Protection Act. The other agencies responsible for compliance under the Volker Rule include the Federal Deposit Insurance Corporation, the Office of the Comptroller of the Currency, the Commodity Futures Trading Commission and the Securities and Exchange Commission.

The Fed is seeking comment on the proposal. It could be finalized later this year. 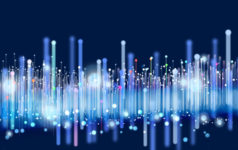