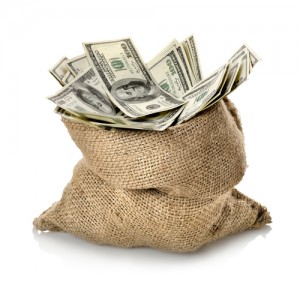 Volition Capital, a Boston-based growth equity firm, has raised $80 million toward its second fund, according to an SEC filing processed this morning. The firm targeted a total offering amount of $150 million for the fund and lists Lawrence Cheng, Andy Flaster and Roger Hurwitz as the firm’s managing partners.

Not listed are Partners Sean Cantwell and Rob Ketterson. According to a Boston Business Journal piece about Volition’s newest fund, Cantwell, who joined Volition in July 2011, remains a partner. Meanwhile, Ketterson has become a senior advisor at the firm, according to the firm’s website.

The new fund’s first sale was transacted on July 1, according to the filing. The minimum amount of capital accepted from investors is $100,000 and to date, 47 investors have provided the capital.

Volition — which operated as Fidelity Ventures before splitting off from Fidelity Investments and creating and independent firm in early 2010 — has also seen a number of exits, including the managed IT service firm mindSHIFT Technologies, which was acquired by Best Buy in 2011 for $167 million. The company had raised $61 million, including from TD Fund and Columbia Capital.

Volition typically invests in technology startups with some traction. Specifically, Cheng has said it looks for companies that are already producing between $5 million and $50 million revenue and have retained founder ownership interest of at least 20 percent.