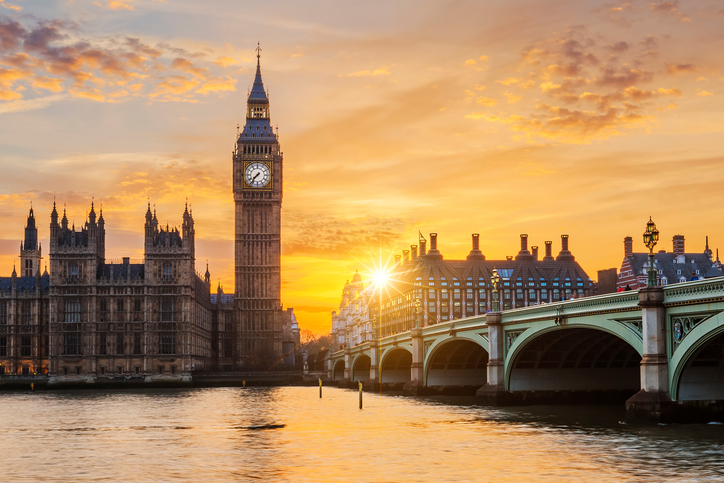 With a new CEO at the helm and over £1 billion ($1.36 billion; €1.1 billion) deployed into the VC market, British Patient Capital (BPC) looks toward another successful year.

The London-based organization, a wholly-owned subsidiary of the British Business Bank, started a 10-year quest in 2018 to invest £2.5 billion into UK-based venture managers. Judith Hartley joined in September as CEO to oversee the portfolio, which has already made a significant dent toward that goal.

Hartley said the success stretches beyond BPC’s £1 billion. She added that by bringing other LPs on board for those investments, they were able to make a total impact of about £5.8 billion in the region’s venture ecosystem.

“The work that is being done so far is actually tremendous,” Hartley said. “But more than that, we’ve got a really exciting journey ahead of us in terms of future plans and what we want to do with the business.”

Heading into 2021, BPC is looking to expand its co-investment strategy and put increased focus on areas like late stage and diversity and inclusion.

“There is a lot for us to do and there is a lot of interest in us from both the industry and governments to see how we actually perform,” Hartley said. “It’s a really exciting position to take. I can’t wait to get going with everything.”

BPC also plans to make late-stage funds (targeting Series B and later) a larger percentage of the portfolio going forward. These funds currently make up half of the LP’s investments, but Hartley said it decided to focus more attention on those stages because there is a larger dearth of capital there than at the early stages.

She added that the size of late-stage rounds in the region is about half of what companies are raising in the US, and she thinks that is partially due to less capital being available at those stages.

The organization has always been an investor in life science vehicles but is hoping to scale in that sector. Hartley said BPC bolstered its team and expertise in that area last year and plans to continue.

“When we look at our pipeline of new opportunities, we can see there is a lot of potential in the life sciences market,” she said.

Hartley said that the organization is also planning to build a strategy for investing in diverse managers and underlying companies in the new year. She said it plans to add more diversity measures to the due diligence process and incorporate additional conversations with GPs about diversity efforts too.

The LP left 2020 with its portfolio mostly unscathed from the market froth caused by the coronavirus and it is ready to continue its momentum.

“The key thing for us is we are very active in the market. We’ve got £1.5 billion left to commit,” Hartley said. “We are very much open for business.”