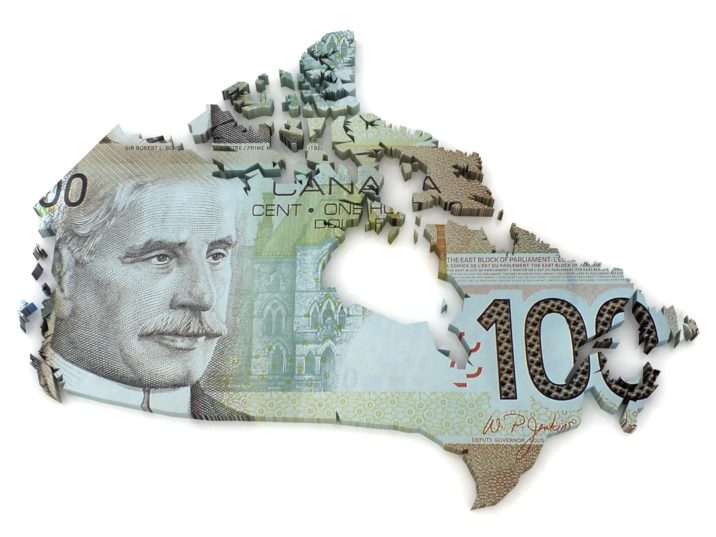 Canada saw a nearly 50 percent decline in funding from Q4 2019 to Q1 2020, but the environment isn’t nearly as negative as it may seem.

However, it is only a 7 percent drop in funding from Q1 2019 and a minor change in deal count as C$897 million was invested across 116 deals that quarter.

Darrell Pinto, the vice president of research and industry advancement at the CVCA, said that while it is a little worrying that Q1 saw the largest quarter-over-quarter drop in five years, overall the data remains mostly consistent with predicted trends.

“That drop is a bit more magnified this year,” Pinto said. “It’s the biggest drop we’ve seen in the last five-year period. The Q1 data is a continuation of what we have continued to see since the financial crisis of 2008. It’s been an overall upward trend.”

“We used to celebrate a billion-dollar quarter,” Pinto said. “That was an unimaginable milestone or benchmark to hit. Q2, Q3, and Q4 of last year all exceeded that benchmark and we thought this was the new norm and clearly Q1 wasn’t that, but it was pretty decent compared to the past.”

Maria Pacella, a senior vice president and portfolio manager at Vancouver-based PenderFund Capital Management, said that she wasn’t surprised by Q1’s results and that there were noticeable differences last quarter when the covid-19 pandemic started to spread to North America in mid-March, but nothing too dramatic.

“Certainly right out of the gate, I would say just generally the pace slowed down,” Pacella said. “Everyone that did reach out had a good discussion around how they were going to get through covid-19.”

Pacella said that some of their portfolio companies, such as Clarius, a telehealth ultrasound company, have been doing quite well since the pandemic started and is being used in the battle against covid-19.

“We invest in a lot of healthtech and this has really brought to light the necessity for a lot of changes with how healthcare is administered and provided,” Pacella said. “One of our companies had a growth round completed and they show continued momentum.”

Information and communication technologies continued to grab the highest amount of funding. The sector grabbed C$449 million across 59 deals and more than half of the top deals from the quarter, six.

Kitchener, Ontario-based Miovision Technologies collected the largest round in Q1. The company raised a C$120 million Series D round led by TELUS Ventures with participation from McRock Capital.

Pinto said it is too early to tell the full extent of how coronavirus will impact the Canadian market, but signs have begun to show especially in the later-stages. Q1 only recorded three megadeals (over C$50 million) and only one round over C$100 million.

The majority of deals, 75, were under C$5 million. Pinto said he wouldn’t expect many megadeals to close without people being able to do due diligence in person, but added that the low megadeal count doesn’t worry him yet.

“We are going to spend the rest of the year working where we have never met the entrepreneurs in person. I’m hopeful we can do deals in that way, as well”

Pacella added that with so many corporate venture firms participating in the later-stage rounds, she wasn’t surprised to see a pullback in the later stages and expects that may continue for the rest of the year.

While corporates see a pullback, another type of funding may see a boost in 2020. Venture debt only saw C$75 million loaned across 15 deals in Q1, but Pinto predicts this may change as companies look to more liquid sources of capital.

“I fully expect a spike in VC debt over the next few quarters,” he said.

Another factor that may help the market weather the storm is that at the end of March the government announced more than C$10 billion of investments into the BDC and EDC programs, which help invest in and support the financial markets in Canada.

Despite the uncertainty for the remainder of the year under the clouds of the ongoing pandemic and economic downturn, Pacella is optimistic about the venture market. She said that this event is putting the community’s focus back on business fundamentals as opposed to growth at all costs and she is excited to see what types of strong companies emerge from this period.

“We are going to spend the rest of the year working where we have never met the entrepreneurs in person. I’m hopeful we can do deals in that way, as well,” Pacella said. “As we are adapting in different ways, we are finding creative ways to have those meetings. I’m quite hopeful the rest of the year will be at a slower business pace, but maybe that is wiser.”