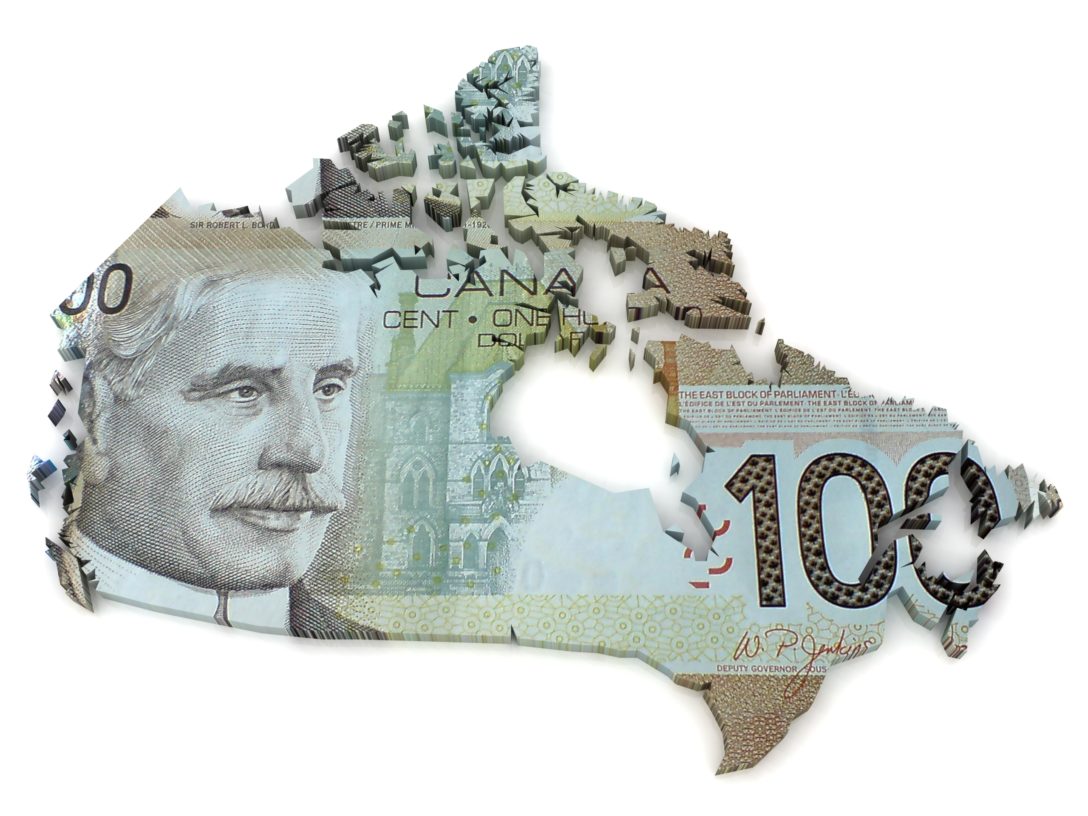 The Canadian venture ecosystem has grown by 3x since 2013 with last year’s numbers topping 2018 by 69 percent.

More than C$6.2 billion ($4.51 million, €3.98 million) flowed across 539 deals in Canada during 2019, according to year-end results released by the Canadian Venture Capital and Private Equity Association (CVCA).

Last year saw a 69 percent increase in invested capital, compared to 2018, when C$3.7 billion of capital was invested. The market has grown by 3x since CVCA started tracking the numbers in 2013, which recorded C$1.89 billion.

The country also saw record exit activity. There were 40 reported venture exits in 2019 that were worth C$3 billion. While this is the same number of exits as 2018, 2019 saw triple the return. The majority of these exits were through M&A transactions, 37, and the remaining three were through the IPO market.

The majority of deals, or 43 percent, in 2019 were early stage. This stage saw C$2.77 billion flow through 244 deals. Growth equity saw the next highest capital count with 28 percent of 2019’s activity. There was $1.7 billion invested across 24 deals at that stage.

The Ontario province saw the most activity last year. More than a third, 39 percent, of deals worth a collective C$2.4 billion happened in the region. Quebec saw the second highest amount of activity with a quarter of the deals and C$1.6 billion flowing through them.

Internet and SaaS companies continued to dominate the Canadian landscape in 2019. More than C$4.1 billion flowed through 308 deals to represent 66 percent of the deal activity. The sector saw eight of the top 10 deals.

Clio, a Vancouver-based law firm software company, raised a $250 million Series D round in September with participation from JMI Equity and TCV.

Toronto-based 1Password, a secure password manager, raised a $200 million Series A round in November.  Accel led the round with participation from the Slack Fund and a variety of angel investors.

Fusion Pharmaceuticals, which focuses on alpha therapy, raised a $105 million Series B round in April. OrbiMed, Rock Springs Capital, Genesys Capital and Seroba Life Sciences, among others, participated in the round.

More than C$177 million entered the market through venture debt loans in 2019.