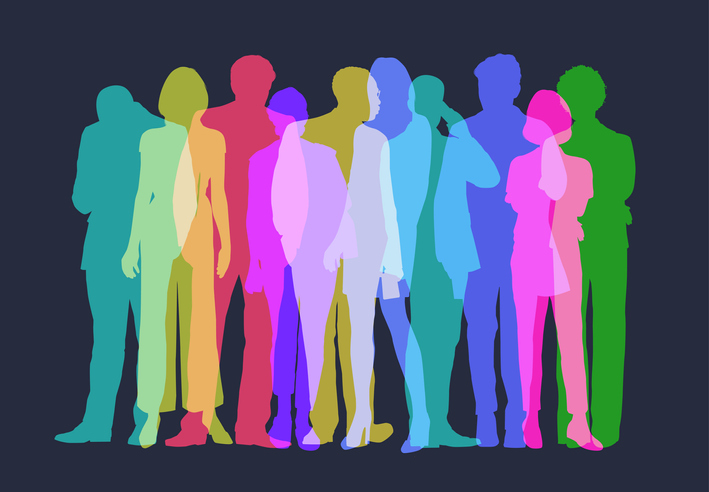 As diversity issues take hold, more firms are encouraged to invest in start-ups led by women or executives with diverse teams. Similarly, some are encouraged to hire more women and people of color for investment roles at their firms.

Now, a benchmark for diversity efforts by venture firms is taking hold, thanks to a London-based non-profit called Diversity VC.

The process of going through the certification late last year helped to inform the firm how it was performing in terms of diversity investments and hiring and so much more, Tracy Barba of 500 Startups told Venture Capital Journal.

“It was a no-brainer to go through the benchmarking process,” said Barba, an ESG and impacting investing veteran who 500 Startups hired in January 2020 to serve as global marketing director and head up its ESG efforts.

Barba noted the certification reflects on its work with portfolio companies, and is something that the LP community also looks at.

“More LPs are pushing for standards and discussing diversity metrics,” Barba said. “Diversity issues come up more often now and it counts for something to say we have this certification from Diversity VC, that we care about diversity.”

Barba and 500 Startups founding partner and chief executive Christine Tsai spoke with VCJ this week after the firm announced it promoted Clayton Bryan to partner in San Francisco. Bryan joined 500 Startups in 2016 as a venture partner.

The Diversity VC Standard was created by Diversity VC and Diversio, an organization that uses AI to measure and track a company’s diversity strategy. It then provides feedback to help improve their efforts.

The Diversity VC standard also identifies what VCs can do to expand the demographics of founders in their pipeline and across portfolios. More specifically, Diversity VC says it helps to identify where and how dealflow originates and how it is tracked and assessed. Barba said part of the certification process was undergoing “unconscious bias training” to help identify one’s own biases when conducting due diligence on potential investments.

Diversity VC is a volunteer-run non-profit organization that was officially launched four years ago on March 8 – International Women’s Day – in 2017 to help build a fairer and more inclusive venture capital community.

The Diversity VC Standard was kicked off last year in Europe, with such firms as Oxx, Ada Ventures, Anthemis, Atomico, Augmentum, Balderton Capital, Frontline Ventures and Notion Capital, among others.

Barba noted that for an organization like 500 Startups, which operates microfunds worldwide, working with Diversity VC helps address diversity issues in global markets, such as South-East Asia.

500 Startups is currently fundraising for its fourth early-stage. The firm wouldn’t discuss its fundraising efforts, but Tsai echoed Barba and said the issue of diversity comes up frequently with LPs.

“LPs are increasingly asking about diversity and requiring it,” she said. “Portfolio companies are also incorporating it more into their business. It’s not just an afterthought.”

The Diversity VC certification comes at a time when increased attention is being paid to diversity, equity and inclusion (DEI) efforts within the venture industry in light of how Black Lives Matter, social protests and other movements have helped to shine a light on inequities within the venture business. This push for diversity refers to venture firms investing in portfolio companies featuring diverse founders or executive teams, as well as venture firms employing a more diverse set of partners. In addition, it also focuses on LPs backing diverse fund managers.

Late last year, the Institutional Limited Partners Association launched an initiative to encourage investors and fund managers to lead by example on DEI issues. The initiative has 46 founding signatories, including venture firms .406 Ventures, ForgePoint Capital, Insight Partners and LPs, such as Teacher Retirement System of Texas and CPP Investments.