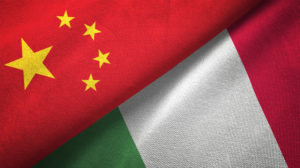 The U.S. venture market has posted the highest internal rate of return for 2018 and historically, but there are some less-mature markets quickly gaining ground.

American venture firms clocked a 14.4 percent historical return that includes data from active and liquidated VC funds from the first quarter of 1991 through the end of 2018, according to a recent report from eFront.

Italy, as well as China, have begun to show market success. The eFront report found that both markets matched or surpassed the U.S. across certain return metrics.

For instance, China and Italy are right behind the U.S. in terms of historical average IRR. The countries are the only two other markets that have garnered a double-digit historic return during the 17-year period. Both have held an average IRR of more than 11 percent.

China and Italy soar past the U.S. for IRR when looking specifically at funds that were considered active at the end of 2018. Italy tops the charts with a 14.29 percent IRR, nearly double the U.S.’s 7.89 percent, with China garnering 12.04 percent.

It is important to note that Italy currently only counts eight active funds according to the report, China has 50 and the U.S. has more than 350.

However, the U.S. still falters when compared with a similarly-sized market such as Western Europe, which has 263 active funds and saw a return of 8.31 percent for its active funds.

Additionally, the report found that while Nordic funds were under-performing with negative returns in the past, the region is the only market to have its total value to paid-in multiples over 2x for its active funds. China and Italy have the next two highest TVPI multiples. 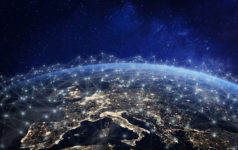 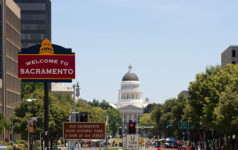 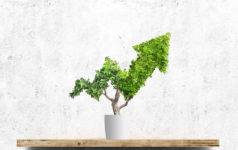