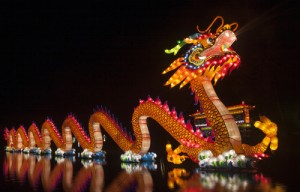 China has come a long way as a venture capital center.

Just slightly less than a quarter of worldwide venture capital dollars have targeted companies in the nation over the past two years, a record level. By comparison, investing in India is about one-fifth as large.

It is a big change for the world’s second largest economy.

India, while behind China, looks like it will set a record this year. Already 4.5 percent of global venture capital has gone to Indian companies, or $5.1 billion, the data show. It is a slightly higher percentage than last year.

In 2000, the peak year of the dot-com bubble, 0.8 percent of venture capital when to India and China. International investing has risen substantially in recent years.

To download an Excel table: Venture investing in China