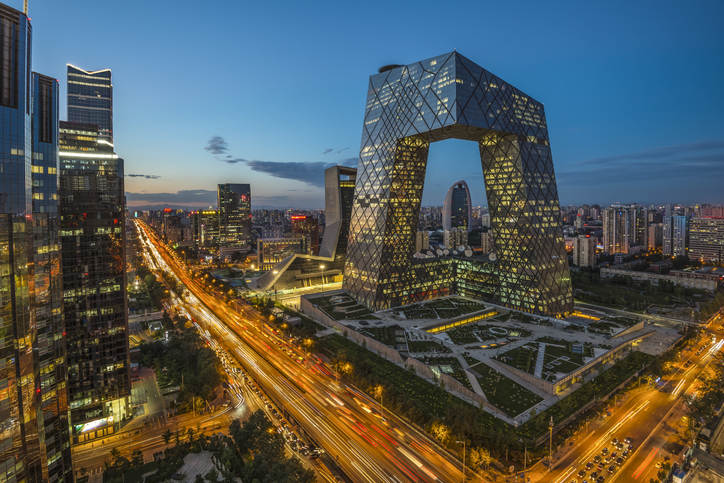 The Beijing-based firm plans to seek $600 million for its Growth Fund II and $250 million for China Venture Fund III, according to a source with knowledge of the matter. Fundraising is expected to begin in the fourth quarter.

MSA is understood to have deployed about $500 million for its first growth strategy, which was a 2015 vintage. Meanwhile, its 2018-vintage China Venture Fund II raised $250 million against a $200 million target, according to PEI data.

The firm has also reached a first close on its debut Emerging Technology Markets fund, which will target early-stage investments in the Middle East, North Africa and certain countries in Southeast Asia, the source said. ETM has already hit its $150 million target and can raise up to $200 million.

MSA received a fundraising boost last year with the appointment of Chris Lerner, former head of Asia at placement agent Eaton Partners, as a managing partner. He left in August 2020 after nearly a decade at Eaton, where he led the origination and execution of fundraises, secondaries and strategic advisory.

The firm was launched in 2014 by Jenny Zeng, a founder of Chinese financial advisory Maple Valley Investment, and is one of the few domestic managers to be majority women-owned. It oversees about $1.7 billion of assets and has teams in Shanghai, Singapore, the Middle East, North Africa and the US.

Chinese venture capital activity has slowed in recent years. Pre-pandemic, there were 3,455 investments completed in 2019, down from 4,321 in 2018 and 4,822 the previous year, according to Statista. The decline has been driven in part by a funding shortage caused by a slowing economy and entrepreneurs opting to stay put in secure roles, the Financial Times reported in January.

Still, venture capital fundraising in China could be on track for its best year in about a decade. Such funds collected $6.6 billion in the first half of 2021, already exceeding the $4.4 billion raised last year and the $6.2 billion raised in 2019, according to PEI data. A similar performance in the second half of this year could see fundraising levels approach the $13.8 billion collected in 2011.

Chinese buyout and venture investments have on average delivered a 2x gross multiple of invested capital to date, outperforming every other country bar Japan, albeit with the greatest selection risk, according to a 2021 report from eFront. In comparison, Sweden, Germany, the Netherlands, the US and France generated MOICs of between 1.65x and 1.75x with at least half the risk of China.

Some Chinese firms have also struggled to realize their lofty multiples, though industry participants say the dynamic is changing.

“A lot more [firms] have heard investor feedback that you need to give money back,” Vince Ng, a Hong Kong-based partner at placement agent Atlantic-Pacific Capital, told PEI in June. “You can be a 10x but if I’ve got nothing back it means nothing to me.

“They’re more cognizant in terms of the actual portfolio managing of the entry and exit, not just the entry part. So, the market macro dynamics have helped and the micro-manager sentiment has helped, as well.”