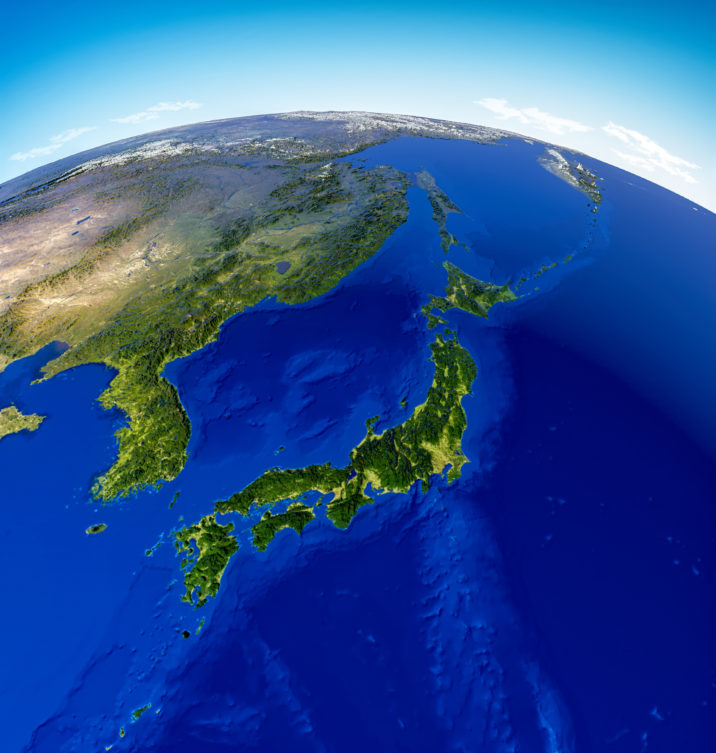 Pollination Group, a climate change investment and advisory firm, plans an “expansion into Asia… beginning with a focus on Singapore and Tokyo,” according to a statement from the firm. The expansion involves plans to open an office in Asia, a source familiar with the firm told affiliate publication New Private Markets.

“Our clients span governments, businesses and public and private capital,” Pollination states on its website. “Using our broad experience, we help navigate the climate transition, and design and invest in breakthrough ideas that deliver financial returns.”

Alongside the planned expansion into Asia, Pollination has appointed Diana Callebaut as the firm’s first head of investments. Callebaut was previously head of real assets and private markets at TCorp, New South Wales’ treasury, and head of infrastructure at Cbus Super Fund.

In February, Australian bank ANZ invested $50 million in Pollination, buying about 12 percent of the firm’s equity. The investment was part of a planned $100 million Series B fundraising round for the firm, Pollination co-founder Martijn Wilder told affiliate publication Agri Investor in February.

Pollination did not respond to a request for comment.

Lawrence Aragon contributed to this story