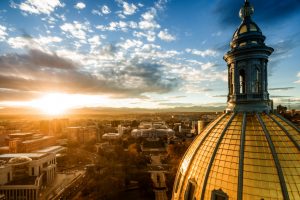 Since 2007, the Public Employees’ Retirement System of Colorado has backed more than a dozen venture funds.

A handful of these funds show strong performance with an internal rate of return of 20 percent or more, as the remaining funds in COPERA’s VC portfolio are registering mostly positive IRRs, according to a Venture Capital Journal analysis of December 2018 report.

Longitude Capital’s $325 million first fund with an IRR of 25.19 percent leads the Colorado LP’s portfolio in vintages that precede the financial crisis. The Menlo Park life sciences-focused fund had half a dozen investments exit via an IPO.

Another strong performer with the same vintage is Technology Crossover Ventures, which registered an IRR of 23.05 percent.

The Denver retirement system did not make any venture capital commitments during the financial crisis, but resumed VC investing in 2012, backing at least one fund a year.

The public pension’s latest VC commitments include $15 million to Access Ventures in 2017 and $40 million to Insight Venture Partners in 2018. Due to their young age, returns for these funds are not yet very meaningful.

According to COPERA’s website, the retirement system has more than $49 billion in assets under management. The public pension allocates 8.4 percent to the private equity category, of which 18.8 percent is devoted to venture capital. 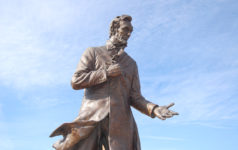