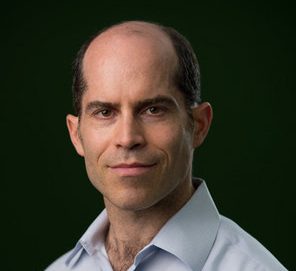 New York VC David Teten has joined HOF Capital, the seed and Series A tech investor, as a managing partner.

New York-based HOF Capital also has offices in London and Cairo and venture partners posted in San Francisco, Berlin, Dubai, Mumbai and Taipei. HOF is an investor in Starship Technologies, the robot delivery company, and Optii Solutions, which provides AI-powered SaaS for hotels.

Teten announced the move on his blog this month. He was most recently a partner at ff Venture Capital, which he joined six years ago. At ffVC, Teten is the firm’s board rep on Authorea and SignUp. He said he will remain on the company boards and serve the firm as venture partner for the next year.

The firm is currently seeking to raise $150 million for its fifth, early-stage, flagship venture fund, according to a regulatory filing.