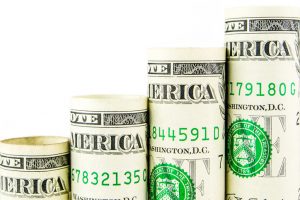 Convertible notes by and large have continued to rise in size, keeping pace with the expansion of priced rounds in venture capital.

The median size of convertible debt transactions rose 14 percent in recent months to $1.6 million, according to a 15-month study Fenwick & West conducted from January 2018 to March 2019. This was at a slower pace than the previous study period, which found the median deal size up 40 percent, but suggests investors remain willing to pay up to be involved with young companies.

The report looked at more than 100 transactions the law firm handled during the period.

The median size of a convertible deal preceding the issuance of preferred stock was $900,000, while the median for a bridge deal following either a seed or Series A round was $2.51 million and for a late bridge round following Series B or later funding was $3.75 million.