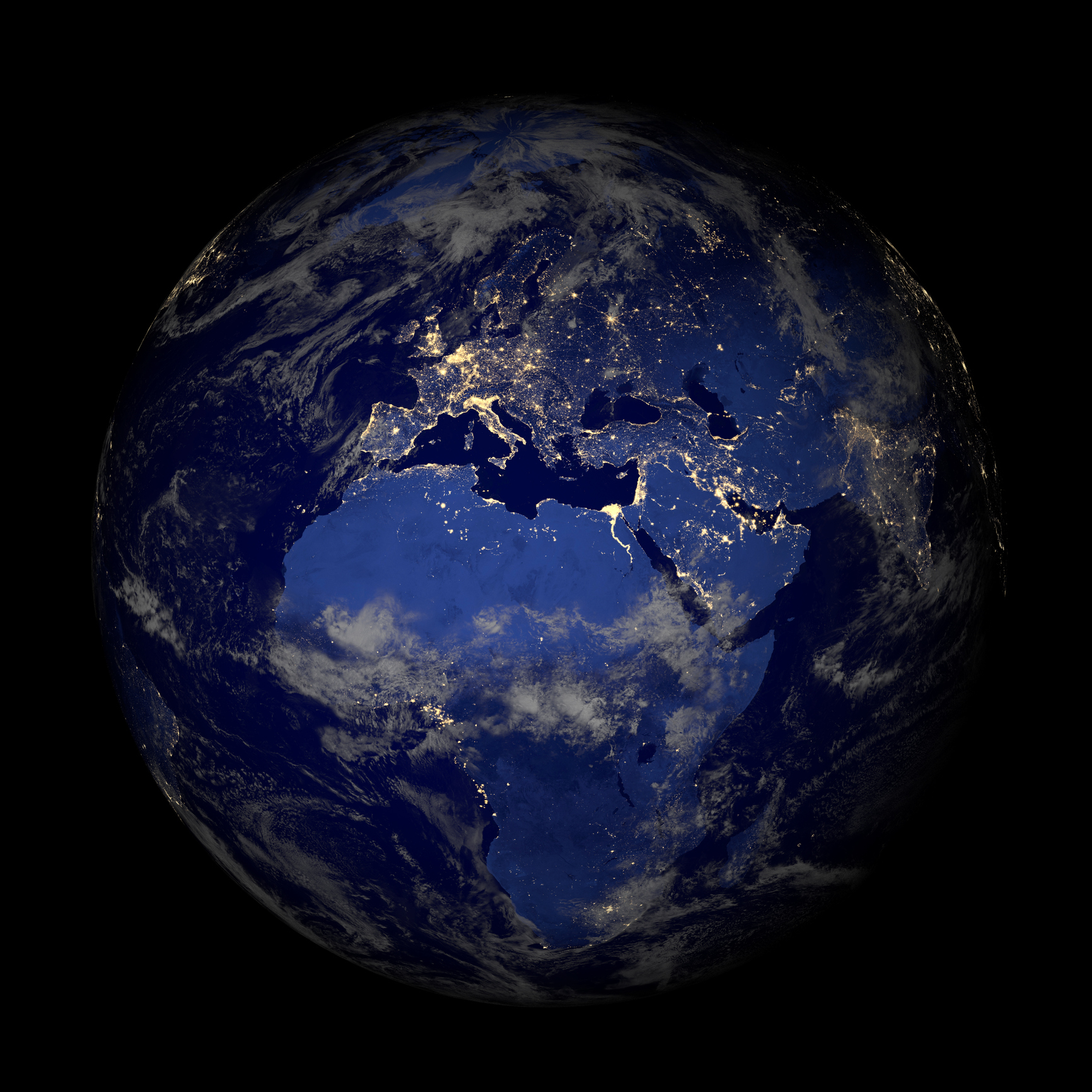 Home News and Analysis Deals & Exits Diplomacy changes in the Middle East benefit VC in the region and...

Investors in the Middle East are incredibly optimistic about the future of the venture markets in Israel and the United Arab Emirates after the recent signing of the Abraham Accords.

The formal agreement, signed in late September, normalized diplomatic and business relations between the two countries. This diplomacy has the potential to unite and accelerate the established Israeli venture market and the fast-growing tech ecosystem in the UAE. And investors see strong potential opportunities.

Jerusalem-based OurCrowd was quick to embrace the new investment frontier. Firm founder and CEO Jon Medved said he had noticed a change in sentiment about a year ago. He was speaking at a conference in Abu Dhabi last year and noticed that Emirates were interested in what he had to say about the Israeli market.

“That was an indication to me that things had changed,” Medved said. “I was just welcome. No one ever said anything negative or what not.”

OurCrowd, the global crowdsourcing venture firm, got to work and since the signing has announced multiple projects across the region.

The firm announced a memorandum of interest with Phoenix Capital, the business development company headed up by Al Naboodah Investments. The pair committed $100 million to this partnership to invest in tech companies in both countries.

“For us, this is strategic, not just opportunistic,” Medved said. “We want to build a strong base there. We are talking to the regulators. We are setting up shop not only to help access capital for our funds, but more importantly to invest there.”

The firm also hired Dr Sabah al-Binali as a venture partner and head of the Gulf region in September. Al-binai, who counts more than 22 years of investing and operational experience, will source potential portfolio companies and investors while also helping OurCrowd portfolio companies expand between the two countries.

“I’m most excited about how the UAE and Israel are both entrepreneurial countries and have certain strengths that play positively with each other,” he said.

Medved said he anticipates that investments into the UAE could become a significant portion of OurCrowd’s business in the future. He forecasts attractive opportunities in the country’s areas of expertise like fintech, transportation and logistics.

While OurCrowd was quick to solidify cross-border partnerships, Medved predicts other firms and LPs from both countries will follow suit, as he sees nothing but positive outcomes from this normalization – not just for the firm, but for the two venture ecosystems and beyond.

“I’m working with great people and things are happening of significance at a pace I’ve never seen in my life,” Medved said. “Part of it is enthusiasm. People say openly we are making history, and we are.”

Matthew Salloway is a co-founder and managing partner of SIP Global Partners and the CEO of GSI Ventures, a single-family office of a Middle Eastern family. SIP Global Partners focuses on technology companies that could expand into underserved markets. Salloway predicts that this normalization could add fuel to the growing markets in the region.

“We believe that the technology ecosystem in the Middle East will be so accelerated now with the similarities that exist between the Israelis and Emirati,” Salloway said.

Al-Binali agreed. He added that the Gulf region has had a long history of entrepreneurship but a relatively short history of venture capital, which he thinks will change.

The fundraising environment will evolve from this as well. Some of the largest Sovereign wealth funds and potential LPs in the world are based in the Middle East and this will allow Israeli managers to more easily access these capital pools.

“When you talk about investors investing in Israel, I don’t think that you had the scale that you will have now,” Salloway said about both behemoth sovereign wealth funds and smaller entities like family offices.

Abu Dhabi Investment Office, a UAE state-owned investor, announced in September that it will open its first office outside of the country in Tel Aviv.

Investors highlight that this change won’t just reflect positively on the two countries involved, or even just within the Middle East region, and that this could create strong opportunities for global investors and the global venture ecosystem.

The Israeli and UAE markets were traditionally more involved with different areas of the world – Israel with Western Europe and the US, and the UAE with Asia, al-Binali said. He hopes this will help those investors use these countries to help expand beyond the region too.

Medved agreed and added that because of the gaps in policy, people never thought of those countries as being in the center of the world but they really are.

Jerusalem Venture Partners announced in late October that it might open an innovation hub in the UAE sometime next year and The American Jewish Committee plans to open an office in Dubai.

The runway for what is to come of this deal looks vast and investors who focus across the Middle East region see nothing but good things to come from this in the future.

“We are in the very early days but could not be more enthusiastic about the prospects,” Medved said. “This is one of those things that is actually under-hyped. I don’t think people understand how transformative this bond can be.”