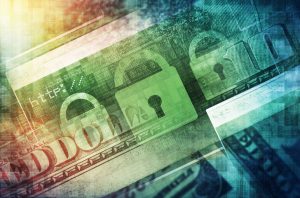 Dragos has raised $10 million in Series A funding in a deal co-led by Energy Impact Partners and Allegis Capital.

The financing is the first for a company to come out of the DataTribe cyber-security startup studio, which also backed the Series A deal. DataTribe previously provided a $1.2 million seed round to the company.

Dragos, founded in 2016, provides security to industrial control systems and will use the capital to expand its workforce. The company was founded by security experts Robert Lee, its chief executive; Jon Lavender; and Justin Cavinee, all veterans of the U.S. intelligence community.

DataTribe, which kicked off operations last summer, focuses on incubating cyber-security companies from the concentration of government research labs in the Washington, D.C. area. It attracted initial investment capital from Allegis, Deloitte and Yahoo Japan.

Studio co-founder Robert Ackerman, a managing director of Allegis, said DataTribe has incubated three companies so far, including Dragos. He expects the measured pace of company formation to continue.

“It allows us to keep the criteria bar very high,” Ackerman said.

Other co-founders of the studio include Mike Janke, chairman of Silent Circle and a former Navy SEAL, and Steven Witt, co-founder of Onyara.