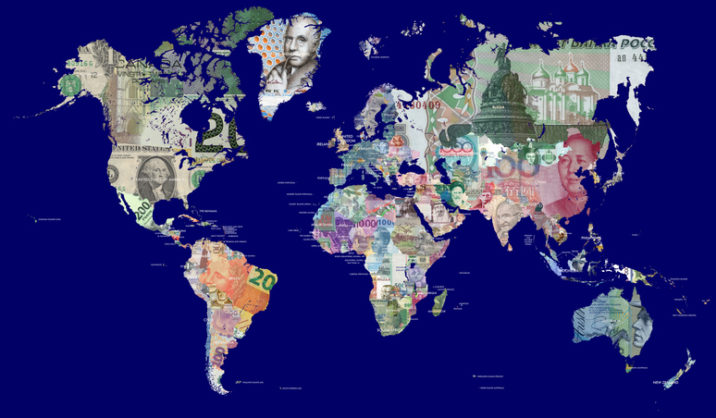 Emerging markets across the globe saw record-breaking funding totals in 2019, with multiple regions seeing their most active year to date.

More than $7.99 billion was invested across 715 deals in emerging markets in 2019, according to a recent report from the Emerging Market Private Equity Association (EMPEA). This marks an increase of 47 percent from the $4.18 billion invested across Africa, Latin America, Central and Eastern Europe, South-East Asia and the Middle East in 2018.

These markets have grown by 5x since 2015 when $1.54 was invested across those regions.

“It was a record year of VC investment in pretty much every market EMPEA follows except the Middle East,” said Julie Ruvolo, managing director of venture capital at EMPEA. “There is a bit of similar story if you look at the fundraising numbers as well.”

Latin America saw the biggest deal across emerging markets in 2019. Brazil-based Nubank, a fintech start-up, raised a $400 million Series F round last summer. TCV led the round and was joined by Ribbit Capital, Sequoia Capital and Thrive Capital, among others.

Within Africa, Nigeria had an outstanding year capturing nearly half, 46 percent, of the region’s capital. More than $358 million was invested and the country saw three of the five top deals in the region.

“China-based VCs participated in 35 deals in South-East Asia and very much present in Africa,” Ruvolo said. “The global investors are often investing alongside local investors which is a theme that plays out in a number of markets.”

Silicon Valley-based 500 Startups was one of the most active investors across emerging markets in 2019 especially in the Middle East, Africa and South-East Asia.

Ruvolo said that while some notable funds are being closed in each region, global players are the most active investors in most emerging markets, with the exception of Latin America and South-East Asia.

“There were some concerns that Latin America and South-East Asia would be too fragmented [for regional funds], but both of those markets have locally-based managers raising multiple funds and having success,” Ruvolo said.

Ruvolo said many of the same sectors like fintech, healthtech, edtech and e-commerce are grabbing the most funding across emerging markets.

“It’s interesting to see some parallel examples of start-ups across emerging markets of technology being backed by local managers and global managers,” Ruvolo said. “A number of the themes of 2019 are very relevant in 2020.”

Vehicles targeting specific emerging markets saw a record year for fundraising closing on $2.87 billion, up 48 percent from the $1.47 billion raised in 2018. South-East Asia, Latin America and Central and Eastern Europe saw record fundraising for their regions.

Notable fundraises include Buenos Aires-based KaszeK Ventures which closed on $600 million across a pair of funds, Berlin-based Earlybird Venture Capital raised $134 million to focus on Central and Eastern Europe, and Nairobi-based Novastar Ventures raised $71 million to invest across Africa.

Ruvolo said that despite the coronavirus unraveling across the globe, the combination of the resiliency found in emerging markets and most regions coming off of such a strong 2019, she thinks they will fare just fine in 2020.

“The emerging market ecosystem are coming off if not a record year for investment, records being broken,” Ruvolo said. “There are start-ups that have money and runway to pivot even if they are in less than ideal industries.”