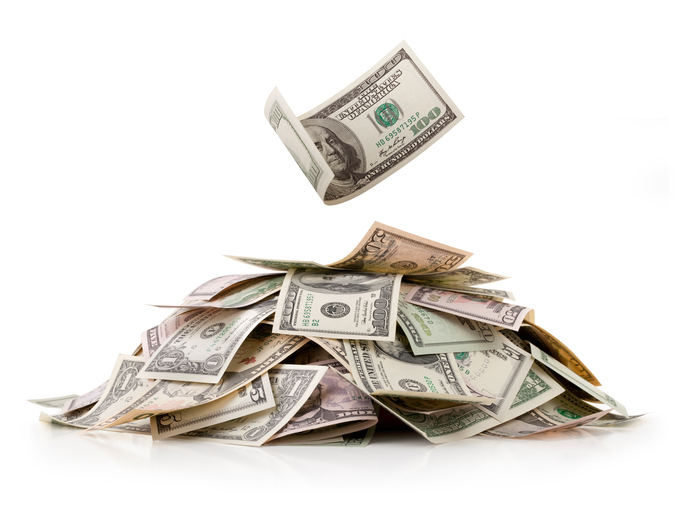 Equal Ventures enters the crowded seed-stage market looking to use its inaugural fund to fill the early-stage void.

The New York firm closed on $56 million for Equal Ventures I last week. The debut vehicle surpassed its $40 million target and looks to lead seed rounds for North American companies that focus on deploying technology to legacy industries.

Co-founder and general partner, Richard Kerby, said that the firm will be looking at such industries as insurance, childcare and elder services, and at companies more focused on the deployment of technology than on the creation and building of technology.

“We are thinking about how do you deploy that tech, that has been built, into categories that haven’t seen it been applied yet,” Kerby said.

The vehicle is a research-driven fund, Kerby said. He added that the firm does its homework before meeting startups, as they strive to take the educational element out of startup pitches. When you pitch to Equal, they already have researched the sector in question, the market and potential growth.

“It changes the meeting from being a pitch to a conversation,” Kerby said.

The fund will look to invest up to $1.5 million for its first investment into a company. The fund has made seven investments so far.

One of which was into Gerry Care, an elder care marketplace. The firm participated in the company’s $2 million seed round in July.

The fund received a $5 million commitment from the Los Angeles Fire and Police Pension System among its investor base that included “founders and operators.”

Kerby said that he and co-founder Rick Zullo decided to focus on the seed stage because they felt it better matched their skill set and experience. He added that despite the continued crowding and saturation at that stage, there still weren’t many funds willing to lead rounds.

“That is a void in the market,” Kerby said. “Founders would tell us, ‘Hey I’m raising $2 million seed round with demand, but the demand is contingent on me finding a lead and pricing this round out.'”

Equal Ventures, which was founded in 2019, focuses on seed startups at an interesting time for the stage. The median size of seed stages has been steadily growing over the last seven years, according to PitchBook data, and with it investors are writing bigger checks driving prices.

“Today’s seed round was yesterday’s Series A and for that often times means companies have to have achieved more than they would have in a previous seed market to raise the round they want to raise,” Kerby said.

VenBio Partners wraps up third fund at about $394m