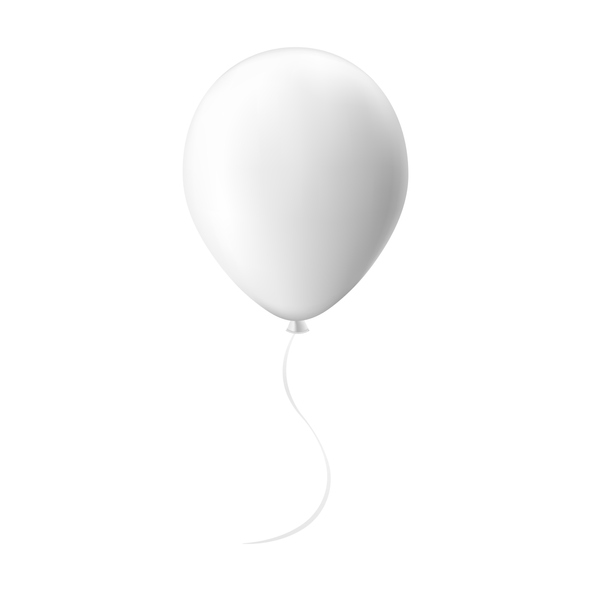 While European investors have avoided some of the swelling startup valuations percolating in the US, it doesn’t look like this luck will continue for much longer.

European start-up valuations grew across every single stage during 2019, according to a recent report from PitchBook.

Stockholm-based Klarna raised more than €500 million across two deals during 2019, which bolstered its valuation to €4.5 billion. The Swedish e-commerce software company has raised capital from such investors as IVP, Dragoneer Investment Group and IPGL.

Angel and seed-round valuations also saw a spike in 2019 and have soared since 2016. The median valuation for seed and angel rounds grew 16 percent year-on-year from 2018 to €3.7 million, which is double what was recorded in 2016.

Are Europeans skipping the early stage?

The only area where valuations dropped was seed and angel-stage software companies. The valuations for these startups were down 1.7 percent, the first decline in seven years.

The early-stage ecosystem also saw climbing valuations and increased deals. The stage grabbed 37.5 percent of the deals in 2019 and the report states it thinks some European startups are skipping the seed and angel rounds all together.

Median early-stage valuations reached €13.1 million last year, which tops the last decade. The median deal size for this stage is up 26.9 percent, and landed at €2.4 million in 2019, double 2016’s numbers.

The size of deals including nontraditional or corporate investors grew year-on-year across all stages in 2019. The pre-money valuations are also higher for companies that end of raising rounds with non-traditional VC participation compared to those that don’t.

More than €32.9 billion flowed through deals in Europe during 2019 and €11.2 billion was raised by European VCs.