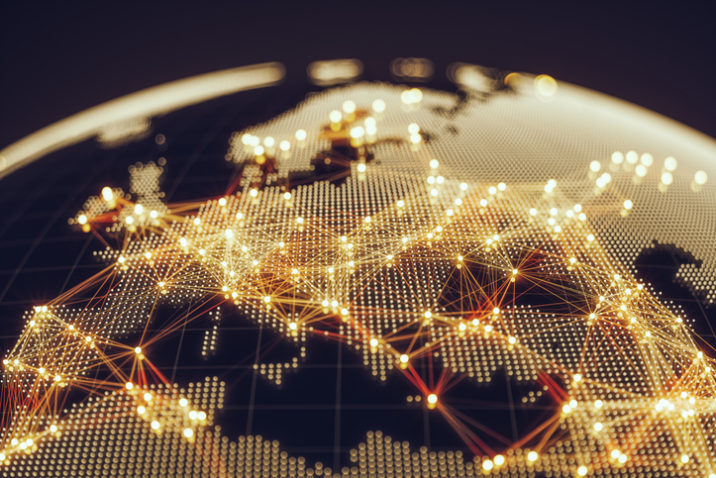 Europe saw its third-highest quarter for start-up funding ever in Q2 while its fundraising totals are on track to potentially match or surpass 2016’s record.

More than €9.5 billion was invested across 1,344 deals in Q2, according to a recent report from PitchBook. Last quarter was up 7 percent from the €8.8 billion invested across 1,475 deals in Q1 as the region continues to remain active amidst the market disruption due to covid-19.

Nalin Patel, an EMEA analyst at PitchBook, said that Q2 produced some strong metrics and surprising results. He said that while deal count dipped a bit from Q1 that number doesn’t deter from the strong demand in the market.

“The quantity of deals occurring really didn’t reflect a decline in appetite across the board,” Patel said, “A slight decrease in overall deal count, but still over 1,000 deals closed. It’s slightly lower than Q1, but not far off from previous years.”

While less deals closed, the ones that did got bigger.

Median deal sizes rose an average of 28 percent across stages with early-stage seeing the largest uptick. The median deal size at that stage rose 40 percent quarter-over-quarter.

“The concentration of deals growth isn’t just at the late stages and large deals either,” Patel said. “Median VC deal sizes by each stage are actually pacing higher than 2019 when we saw a record year.”

“We are on pace this year to get close to a record year in VC fundraising.”

Deals were also spread out across the continent as well. Israel saw the smallest share of rounds in H1, but still grabbed 189 deals, 6 percent of the overall count. The UK and Ireland saw the highest percentage of deals with 37 percent, 1,064 deals.

The majority of capital flowed through transactions over €25 million, 61.2 percent, and despite a healthy deal count across stages there were also some large notable rounds in Q2.

Food delivery start-up Deliveroo raised a €527 million Series G round in April. The company received capital commitments from Amazon, Fidelity, T.Rowe Price and The Strand Partners, among others. The deal is awaiting regulatory approval.

German challenger bank N26 also raised a sizeable round. The company grabbed €532 million in a Series D round in May. Greyhound Capital, FG2 Capital and Insight Partners participated in the round among other VCs and multiple sovereign wealth funds.

Patel said that nearly 50 percent of deals in H1 included corporate participation, 572, which lines up with the spike in CVC participation they saw in 2019, 1,303 deals.

Fundraising also made strong progress in the first half of the year gobbling up more than half of the capital raised in 2016’s record-breaking year, €13.6 billion.

“We are on pace this year to get close to a record year in VC fundraising,” Patel said. “Few expected such a strong figure with the implications of travel. The median fund sizes in Europe are pacing higher, fundraising came really strongly in Q1 and Q2.”

He added that the funds are pretty geographically spread out as investors across the globe wrapped up funds to invest in Europe.

The only area of the market seemingly still on pause is exit activity. The first half of 2020 saw 249 exits worth a combined €4.1 billion. While Patel said there has been improvements in exit activity in Q2 over Q1, it looks to be the only sore spot within a strong year for VC in Europe.