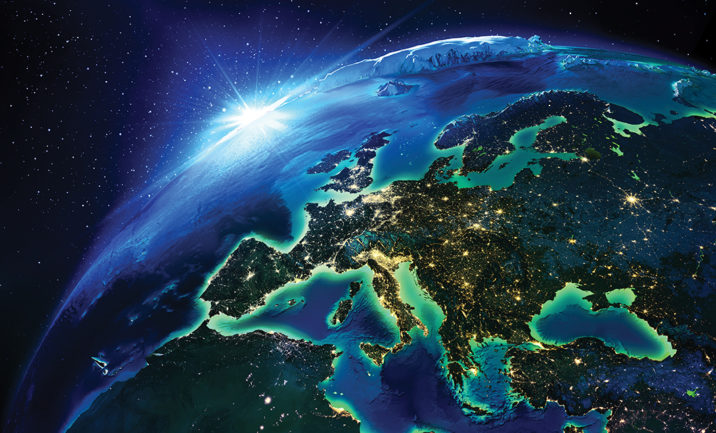 Exit activity dropped off for European start-ups in Q1 amidst stable dealflow and strong fundraising totals.

The European start-up market saw €727.1 million ($788.7 million) in exit value across 99 deals in Q1. This is the first time that number has dropped under €1 billion since Q4 2012, according to a new report from PitchBook.

Last year saw €15.4 billion of exit activity, and with the unfolding economic downturn, EMEA analyst Nilan Patel isn’t too hopeful that this year will come close to that number.

“Exits are going to be tapered and muted for the next few quarters and this may continue into 2021 just because of the market conditions,” Patel said. “I think exits are much more in tune with public equity performance.”

Approximately half of that exit value was from DecaWave, an Irish semiconductor technology platform. The company sold for €369.5 million to US-based Qorvo, a larger semiconductor company.

On the flip side, fundraising had a strong quarter. More than €4.5 billion was raised in Europe across 29 funds during the first three quarters of the year. The Q1 figure makes up nearly half of the total fundraising haul for 2019 when €10.1 billion was secured across 85 funds.

Patel said some of the fundraising success can be credited to large fund closes from legacy firms, like London-based Atomico. The firm raised €746.5 million for its fifth fund, the largest in Europe during Q1.

“Very firm start to the year in terms of fundraising, but I don’t think it will continue,” Patel said. “It may not be one the strongest years but will be respectful in total.”

Dealflow on a par

Dealflow remained relatively stable in Q1 according to Patel, clocking in the fourth highest amount of deal value with €8.2 billion invested across 937 deals.

“Deal value came in relatively strong. That was kind of a surprise giving the pandemic starting in mid to late March,” Patel said. “However, I think that will decline considerably the next quarter and the quarter after that.”

More than 50 percent of Q1 funding, €4.8 billion, went to late-stage deals. London-based Revolut grabbed the biggest deal of the quarter. The fintech company raised €451 million in a round led by TCV with participation from Ribbit Capital, DST Global and Lakestar, among others.

Patel predicts this will continue as larger companies need the extra runway and considering that more than 90 percent of deals in the European market are follow-on financings.

“We anticipate more late-stage rounds,” Patel said. “We anticipate there will be fewer first-time investments especially seed and early stage.”