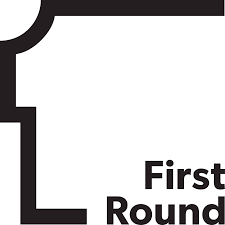 First Round Capital said it raised $175 million for its sixth seed-stage fund and that firm co-founder Howard Morgan would step aside at the end of the year.

The new fund is the same size as First Round’s fifth fund from 2014. It isn’t clear if Fund V is fully invested.

In a blog post, co-founder Josh Kopelman said Morgan would return to angel investing, but not without making a cameo in the firm’s iconic holiday video.

In his place, Brett Berson was named partner.

Morgan, who was a professor at the Wharton School at the University of Pennsylvania before co-founding First Round with Kopelman in 2004, is 70 years old, according to a Wikipedia profile.

The new find, First Round Capital VI, closed in August and attracted the participation of 72 LPs, according to a filing with the SEC.