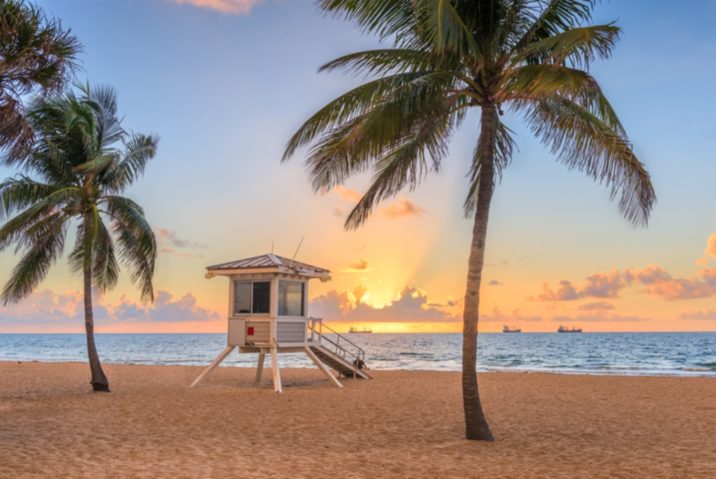 The Florida State Board of Administration (SBA) made a sizable venture commitment in Q1 despite its venture portfolio being double its target.

The Tallahassee-based organization announced a $100 million investment in TrueBridge FSA II during the first quarter, according to a quarterly report. No additional information about the fund has been disclosed at this time.

This marks a re-up commitment for the LP into TrueBridge Capital Partners of Chapel Hill, North Carolina. Funds managed by the GP make up 6 percent of the LP’s private equity portfolio in a stake worth more than $807 million.

Despite robust deployment over the last few years, it’s unclear what SBA’s venture strategy will look like over the next few years as its venture portfolio is currently double its target allocation, according to documents from the organization’s investment advisory committee meeting last week.

The board documents state that exposure to venture capital funds in Asia is a high priority in the current private equity investment plan and SBA committed more to venture in Q1 2020 than it did in the first quarter of last year.

The LP’s venture strategy is currently 23 percent of the overall private equity bucket and worth more than $2.9 billion. The target allocation for venture is only 10 percent of the portfolio.

The VC slice has performed well of late. At the end of 2019, the one-year return metric sat at 22.5 percent for the strategy, well above the 18.6 percent benchmark. But the strategy has fallen short of its benchmark since inception, returning 12.6 percent compared to a goal of 16.5 percent.

However, the VC returns line up with the firm’s buyout strategy, which holds a much larger weight, 63 percent, in a stake worth $8 billion. The VC strategy also leads the portfolio in total-value-to-paid-in multiple with 1.9x.

The current VC portfolio is mainly focused on early and expansion stage opportunities, which make up 83 percent of the total, and it is over-weighted to IT and enterprise.

The LP clearly favors the fund of funds model as previously reported by the Venture Capital Journal. It has invested almost exclusively in venture FoFs over the last three years.

Silicon Valley Bank Capital is one manager it partners with for this FoF strategy. SBA has approximately $946 million invested with SVB Capital, which makes up a 7 percent stake in the PE portfolio.

SBA’s private equity portfolio is worth approximately $12 billion and had a one-year return of 18.7 percent, below its 29.3 percent benchmark, at the end of 2019

The Florida SBA invests on behalf of multiple state pension funds, investment vehicles and the state’s hurricane and catastrophe fund. The overall fund has more than $202 billion in assets under management.