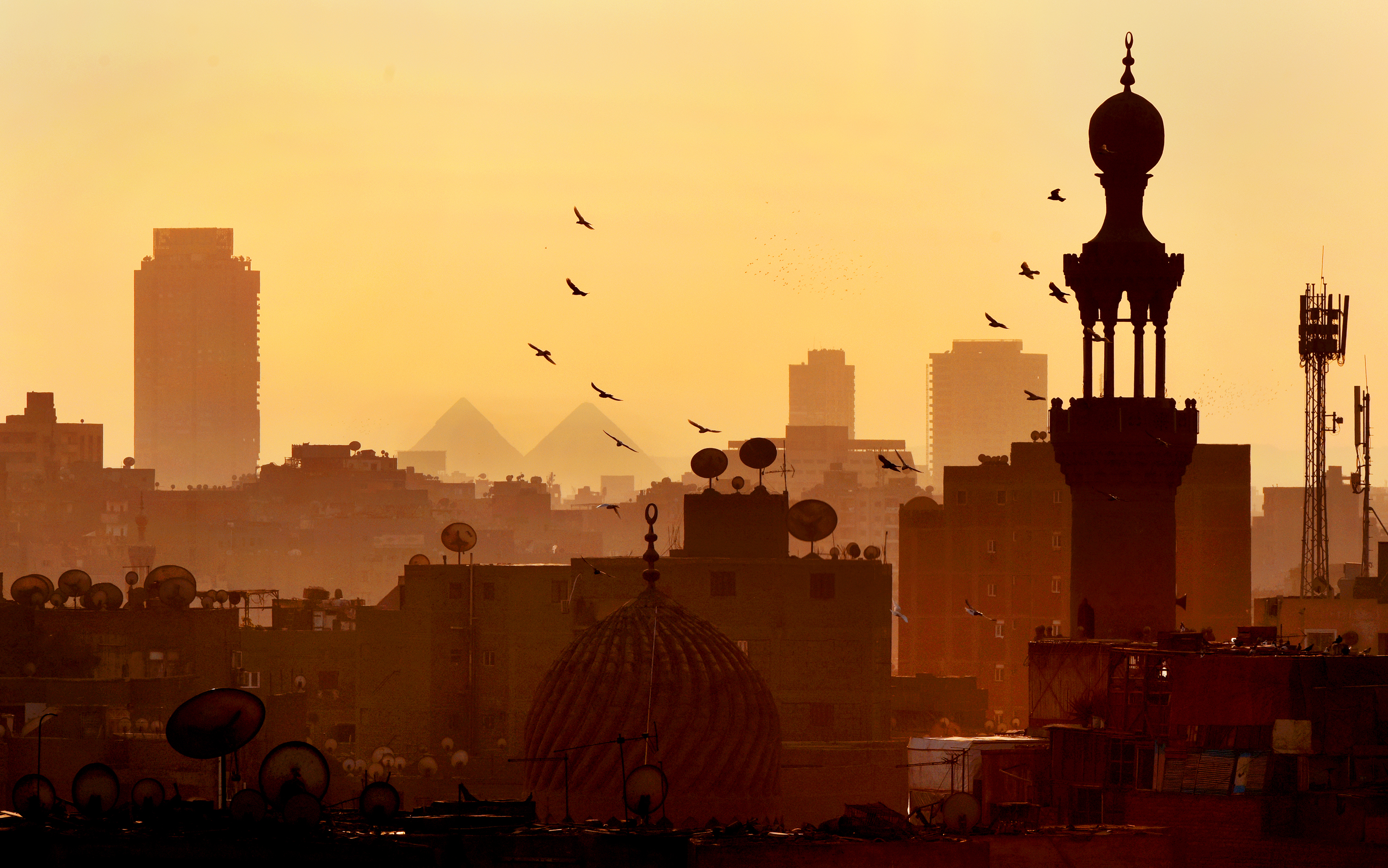 Foundation Ventures launched with the hope of plugging the funding gap in Egypt and use its strategic LPs to bring more than just capital to the table.

The Cairo-based venture fund was founded in late 2018 and raised an undisclosed pool of capital for its first fund, FVF1, which closed this year. The firm was formed to dive into the exploding Egyptian market and to formalize the firm’s three founding partners’ angel activities, said Ziyad Hamdy, a co-founder and managing partner at Foundation.

“We found that we were going into the same deals and getting excited about the same companies,” he said. “We talked to our network and there was a lot of interest from them to invest in this asset class, so we decided to institutionalize that process.”

The firm will invest at the seed and Series A stage, and sometimes pre-seed, in companies across sectors. Hamdy said he is hoping Foundation can help fill an existing funding void in the quickly growing market.

“There are bigger funds that are targeting slightly later stage. There wasn’t really a firm investing at that time solely in seed or in bridge rounds,” Hamdy said. “We saw there was a bit of a gap in the funding cycle in Egypt specifically.”

While they aren’t targeting specific areas, Hamdy anticipates they will find attractive opportunities in sectors like fintech, logistics and marketplaces which are areas that address the current pain points in the country.

He added that they are looking for companies focused on building and scaling enduring companies, rather than entrepreneurs who are already talking about a potential exit at the seed stage.

“The first thing we look at is both team and market. We want to invest in a strong capable team, only full-time founders,” he said. “They have strong conviction on what they are working on solving. And we gauge for that passion, it’s so hard to build a company, especially in the Egyptian market.”

The firm recently led the pre-seed round for Cairo-based Capiter in October. The fintech company offers a payment method of cashflow solutions for small businesses.

Hamdy said that the firm hopes to be able to use its underlying base of LPs, comprised of family offices and high-net-worth individuals, to add value to its portfolio by giving their companies access to notable resources across sectors, including real estate, financials, oil and gas and education.

“We wanted to build a consortium of LPs that have a wide network of companies and enterprises, coming from ownership stakes in these enterprises, so we could potentially give our companies access to these distribution channels,” he said. “This is also de-risking for us.”

The firm also partnered with New York-based HOF Capital, an early-stage global firm that counts a similar LP base, and BPE Partners, a Egypt-based and focused PE firm.

The firm is entering the market as the Egyptian venture ecosystem is ramping up. More than $95 million was invested in at least 142 start-ups in 2019, according to Magnitt’s 2019 venture investment report.

The market is still young and mainly comprises first-time founders, but Hamdy said the quality of entrepreneur has increased drastically over the last few years as people have spun out of notable companies in the region, such as Careem and Swvl.

He added that investing during the pandemic has allowed them to access a resilient breed of companies and he is excited to continue into 2021.

“We are still building out that initial portfolio. We just made these four investments and are extremely excited about them,” he said.