I looked over my past 50 or so Friday Letters to see if I could determine what topics readers enjoyed the most. By and large, my columns on regulations, fundraising and emerging managers collected the most interest. My thoughts on diversity in venture and SPACs also garnered attention.

Below are my top five Friday Letters, based on pageviews.

In the meantime, let me know what you prefer I devote more coverage to in 2022. You can ping me up at agoldfisher@buyoutsinsider.com. 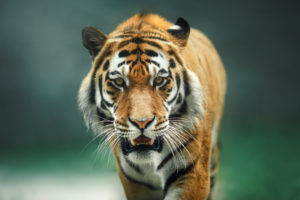 A common theme of our news coverage all year was how Tiger Global and other large non-traditional investors were delving more into venture rounds, even going in as early as a seed round. That’s what Tiger did in early May when San Francisco-based Blair, which provides a platform for schools to finance students, raised a seed-stage financing of $6.3 million, with Tiger leading. How this progresses in 2022 will be something to see. 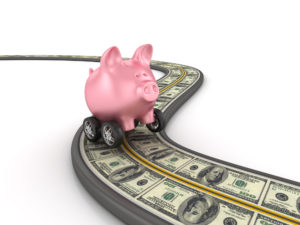 ‘Anyone with a track record can raise a fund today’

Anecdotally and statistically, first-time fund managers have not had much success amid the pandemic. But their fortunes could certainly turn soon, thanks to an increase in liquidity and the growing presence of family offices. I met (in person) with an emerging manager who was nearing the final close on their third fund. This longtime Silicon Valley VC waved away my assumption when I said first-timers are having difficulty closing their funds. “Anyone with a track record can raise a fund today,” he said. I believe it. 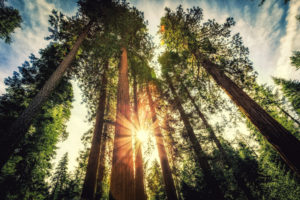 In October, Sequoia Capital announced its decision to restructure its US and European operations into a singular, permanent structure called The Sequoia Fund. As part of this change, Sequoia is now becoming a registered investment adviser. As I’ve since heard one VC say, this is more evolutionary than revolutionary. Certainly, Sequoia’s decision makes a lot of sense for them and their LPs and why wouldn’t they want to take better advantage of the public markets. The question remains how the new Sequoia fund structure will impact the rest of the venture community, as well. 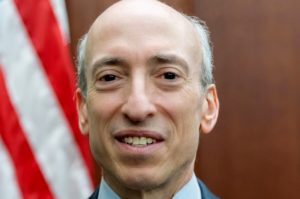 This past year, Venture Capital Journal wrote a few articles about new chairman Gary Gensler and how he’s looking to shake things up. In May, he asked SEC staff for recommendations on overhauling private fund disclosure rules and other reforms to keep step with a growing US venture market that has expanded to more than 1,700 firms. Every one of those firms should pay attention to the reforms that are certain to impact Reg D filings, disclosures, SPACs and crypto assets, among other things. 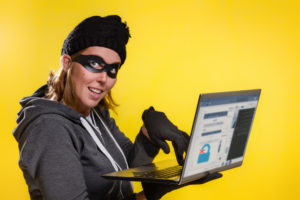 Cyberattack on ATV a wake-up call for venture

The firm Advanced Technology Ventures confirmed it was hit by a ransomware attack on July 9 that resulted in the theft of personal information relating to its limited partners. After that, I said this shined a light on how vulnerable the venture community is to future computer hacks. This column then paved the way for us to report further on the story of how venture firms are good at investing in cybersecurity start-ups, but they should also use those same protective services for their own operations.