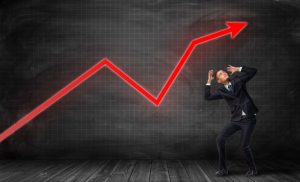 This isn’t a groundbreaking stand. The venture community has grown at a good clip in the last decade and others who have more inside knowledge than me have predicted a storm is a coming.

The New York Times this past week wrote about how many fast-growing startups have instituted layoffs. The canary in the coal mine may have already expired. Take, for example, the company shutdowns, such as Brandless, which raised $240 million from Softbank’s Vision Fund less than two years ago, but recently halted operations.

And therein lies the problem. Funds have grown larger, and mega-deals have become more common. It’s the new normal, as Paul Hsiao of Canvas Ventures has told me. And activity isn’t slowing down, as valuations grew faster than deal sizes last year, Rebecca Szkutak reported.

For the most part, the venture capitalists I speak to are a confident lot. But I’m hearing more concern from investors about the state of the industry. This is especially so in the wake of SoftBank’s expensive missteps with Wag, WeWork and now Brandless.

I recently caught up with Marvin Liao, who at the end of last year left his post as partner of 500 Startups. For more than five years, Liao worked at the firm, focusing on its accelerator operations, where he invested in a few hundred early-stage startups. Liao, a former Yahoo exec, says he’s not sure of his next move, but is for now spending time with family and traveling.

He told me about the concept of yarak, which is a great analogy for Silicon Valley and those who are into intermittent fasting. Think of yarak in terms of hunting. A bird, for instance, will be in a super-alert state when hungry and ready to search out prey. If it’s too hungry, it won’t be able to hunt properly. If it is satiated, it will lack the motivation to hunt.

As Liao said, there has been too much funding too fast in recent years, and the entrepreneurs aren’t properly focused on growing their companies.

This notion of yarak could apply to investors, too, who have been flush with cash from LPs in recent years, lifting fundraising standards to new heights. Makes me wonder how the current vintages of 2018, 2019 and 2020 will perform.

As I said, I’m worried about venture capital. And I know I’m not alone.

Let me know what you think. I would love to hear from you about the state of venture capital. You can reach us on our contact page. 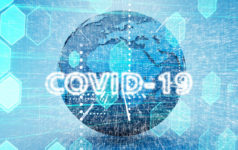 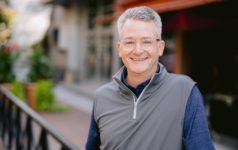