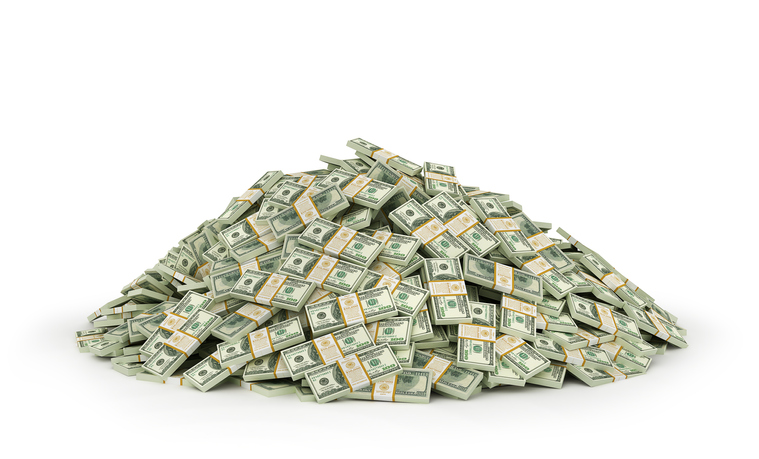 Home News and Analysis LPs From family offices to pensions, notable news from venture LPs in 2020

While many in the industry predicted 2020 would see a pause or pullback from venture LPs in the wake of covid-19, they were largely wrong.

Despite the challenges LPs faced this year, from switching to online due diligence to the public market’s roller-coaster performance, there was notable news from the space.

Sovereign LPs and wealth funds are growing their stake in venture

Sovereign wealth funds and state-backed investment companies have drastically increased their presence in the asset class over the last decade. According to data from PitchBook, the amount of deals in 2019 for these investors grew by more than 9x compared with 2010.

Another way these LPs are entering the VC market is by anchoring, or in some cases wholly-backing, seed-stage venture funds. The majority of these seeded funds were formed within the last five years and it is an area of the market that looks keen to grow.

Family office investing in venture is about to ‘explode’

Wendy Craft, the chief of staff at Fulcrum Equities and a family office veteran and guru, told Venture Capital Journal that family office investment into venture is about to explode. She said that during the 2008 financial crisis, many family offices felt that they missed out on the attractive VC opportunities like Uber and Facebook and don’t want to make that mistake again.

She added that once family offices dip their toe into the asset class, they won’t be turning back. Thankfully for them, Liqian Ma, the managing director and head of impact investing research at Cambridge Associates, believes that venture fits perfectly into a family office portfolio.

British Patient Capital, a wholly-owned subsidiary of the British Business Bank, announced in 2018 that it planned to invest £2.5 billion ($3.36 million; €2.75 million) into UK venture funds to help stimulate that market.

At the end of 2020, VCJ caught up with the organization, which reported it had already deployed €1 billion of the capital pool and is rolling full steam ahead into 2021, according to recently-appointed CEO Judith Hartley.

Bonus: The LP hopes this, in addition to market education, can help spark other UK-based LPs to get involved with the market.

Endowments may have been the hardest hit LPs

Despite market froth slamming public pensions and high-net-worth individuals, endowments were the LPs most likely in peril during 2020. Usually tied to a hospital or academic institute, these pools of money were susceptible to more potential losses than their other investing peers.

Marina Temkin found that some organizations were looking to plug revenue holes by pulling from their endowments, leaving less money for potential investments. She also found out that even if endowments don’t slow down they may pivot into more liquid assets than venture.

However, not all endowments threw in the towel. The University of Texas Investment Management Company invested $106 million into funds managed by Sequoia for the first time, showing that some are still looking for opportunities.

Despite challenges, LPs have a bright outlook on the asset class

At a roundtable in July, Lawrence Aragon heard from six different LPs that their outlook was not nearly as gloomy as many predicted at the beginning of the pandemic and the ensuing lockdowns.

He found out that many were perfectly content completing due diligence online or meeting with new mangers over Zoom. Many of them stated that they are playing the long game and don’t want to miss out on opportunities that arise in the pandemic.