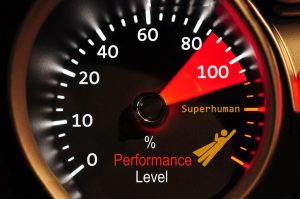 The portfolio is made up of 2008 to 2010 vintage funds and favors mid-sized and larger capital pools with a multi-stage approach to investing.

Nearly half of the seven funds are between $650 million and $900 million in size, and two are close to $2 billion in size or greater. More than half the funds have a multi-stage approach to investing.

Overall, the portfolio has solid results. All but one fund had positive IRRs as of December 2016, including four with IRRs above 19 percent, according to a recent portfolio report.

The portfolio leader was the 2008 Battery Ventures VIII Side Fund with an imposing IRR of 30.86 percent as of December, the report shows. The fund had 2.4x distributions at the time.

The fund backed a number of exited companies, including Angie’s List, Coupa Software, ExactTarget and Guidewire Software, all of which went public.

Union Square Ventures 2008 held second place with an improved IRR of 24.19 percent as of December and an increase in distributions, the report shows.

The portfolio also holds solid funds from New Enterprise Associates and Canaan Partners. The one fund in the red was the 2010 Oak Investment Partners XIII.

All seven funds are included in the attached spreadsheet with IRRs, distributions and commitments.