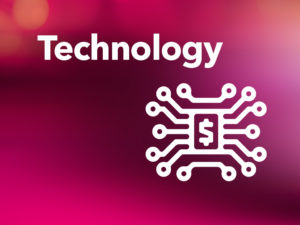 This is the second time the founder of an e-commerce giant has supported General Fusion. Amazon’s Jeff Bezos previously invested in the company through his venture capital fund, Bezos Expeditions.

“General Fusion has a strong record of attracting funding support from some of the world’s most influential technology leaders,” said Greg Twinney, CFO, General Fusion. “Fusion is planet-saving technology, and we are proud to support the mission of Thistledown Capital in its pursuit for a greener tomorrow.”

General Fusion is pursuing the fastest and most practical path to commercial fusion energy and is based in Vancouver, Canada, with locations in Washington D.C., and London, U.K. The company was established in 2002 and is funded by a global syndicate of leading energy venture capital firms, industry leaders, and technology pioneers. Learn more at www.generalfusion.com.