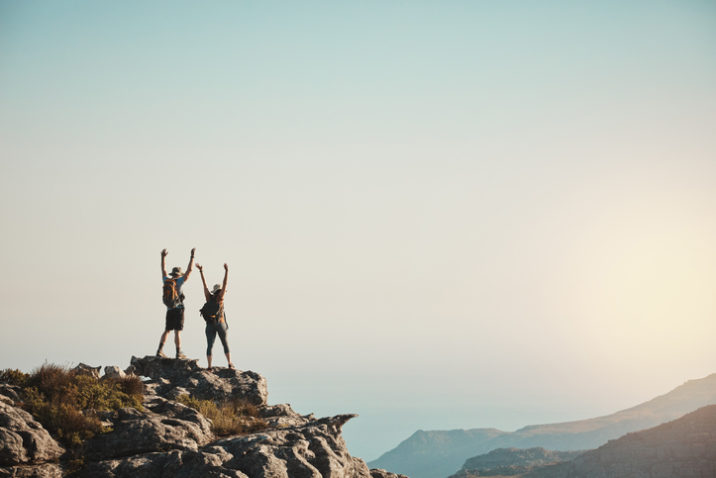 When Patrick O’Connor was CIO and Apurva Mehta deputy CIO of Children’s Hospital Endowment in Fort Worth, Texas in 2012, the pair made the portfolio’s first venture capital allocation, backing Caffeinated Capital’s inaugural fund. The early-stage firm, run by solo GP Raymond Tonsing, went on to invest in many high-growth start-ups, including AirTable, Affirm and Opendoor.

That investment made O’Connor and Mehta’s foray into venture promising from the start. Over the next five years, the two CIOs invested in about a dozen other top-performing emerging VCs, such as Eniac Ventures, Zeev Ventures, Fuel Capital and 137 Ventures.

By 2018, O’Connor and Mehta had built a $250 million early-stage venture capital portfolio, representing more than 10 percent of the $2 billion endowment’s total assets.

The two CIOs say they spent a great deal of their time on the asset class while building up the endowment’s program, and flew to San Francisco monthly to network with existing and prospective managers.

But many other limited partners did not have the same capability.

“We noticed that VC investing is where other LPs really needed help and felt capacity constrained,” said O’Connor, who added that colleagues at family offices and other endowments and foundations were increasingly asking him and Mehta for advice on creating a venture portfolio.

O’Connor and Mehta saw this as an opportunity.

Two years ago, they left Children’s Hospital Endowment to start Summit Peak Investments, an early-stage fund of funds based in Fort Worth and Seattle.

The firm raised $84 million for its maiden fund and recently had a $64 million first close on its second fund, which is expected to wrap up with $125 million in the first quarter of 2021, O’Connor said.

Investing in venture via a fund of funds appeals to smaller LPs who do not have the bandwidth and experience to navigate a universe of more than 1,000 early-stage funds.

“We have a track record of identifying smaller, nimble managers before other people do,” O’Connor said.

Summit Peak’s founders brought over all their venture capital relationships from the Children’s Hospital Endowment.

Their strategy is to invest about 60 percent of their capital into existing GPs and 10 percent in new managers. The remaining funds will be used for direct co-investments in Series B, C and D rounds of high-growth companies, such as Airtable, Sourcegraph and Virta, alongside fund managers.

For its next generation of managers, Summit Peak plans to continue focusing on small tech-focused VCs with strong networks among entrepreneurs. Although the fund of funds will eventually consider backing firms not based on the US coasts, for now, Summit Peak has a strong preference for groups located in top tech markets.

“We look for managers who can give us exposure to new start-up ecosystems such as those coming out of Stripe, Palantir and top universities,” Mehta said.

Summit Peak intends to add four to six new GP fund managers over the next three years, investing $1 million to $3 million in each of these funds. The firm wants to see how new VCs operate and if their dealflow is strong before upgrading them to a core manager, which are funds that receive $5 million to $10 million investments from the fund of funds.

The best way to pitch Summit Peak is to be introduced by a start-up founder or an existing GP. “We will give a cold introduction a shot, but normally it is hard to stay up on every single fund,” O’Connor said.

He added that most new managers in the portfolio have come to the firm via introductions from “our best GPs.”

Summit Peak makes it a priority to have a strong relationship with all fund managers, and GPs appreciate the loyalty. For instance, Mehta said that Justin Fishner-Wolfson of 137 Ventures told him that CIOs of endowments and foundations can always change, but with Summit Peak there is more stability. “He knows that Patrick and I staked our entire careers on the fund of funds,” Mehta said.