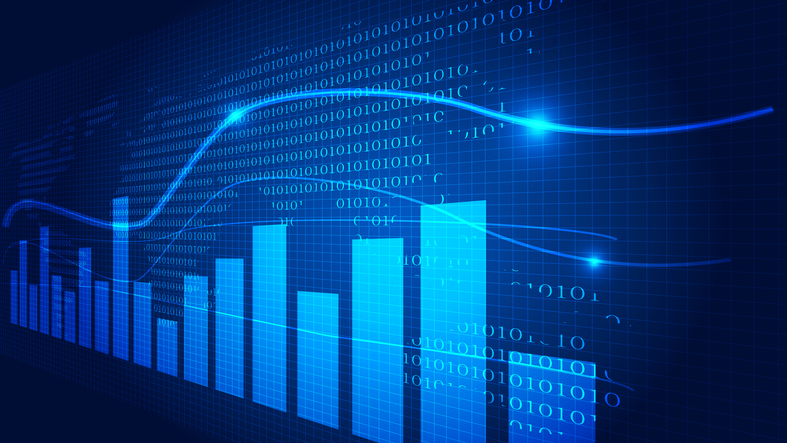 The capital markets trend of special purpose acquisition companies (SPACs), which has been changing the way firms traverse private and public markets on a massive scale, is starting to take off in Europe.

But as US markets begin to tout the SPAC as a household commodity locally, just as European exchanges are just getting started, accessing deals on the bloc might just be easier while listing in the US.

“A lot of that is structural, as the governance rules are a bit different,” he added. “But also there just hasn’t been the same level of demand, because it hasn’t been as robust and all that is evolving.”

7 Global Capital is a primarily consumer focused growth investor with offices in San Francisco, Berlin and Luxembourg. The firm invests mostly in US technology companies with the intent of helping them enter the European market. At the end of last year, it launched its SPAC, 7GC & Co Holdings, together with Hennessy Capital.

European markets are opening up to SPACs and some of the first launches, like Bernard Arnault and Tikehau Capital’s SPAC Pegasus Europe, listed in Amsterdam, or Klaus Hommels’ Lakestar SPAC 1 SE, listed in Frankfurt, are literally writing the rules for what it means to list a SPAC in Europe, Leeney said.

But for those without the institutional standing of being France’s richest man, as in the case of Arnault, listing in the US through a Cayman Islands entity may be the most efficient way to target European deals.

“[Before now], you really have had to list in the US in order to get a SPAC listed,” Leeney said. “And then what you can decide to do is set up the private sponsor as either a Cayman entity or a US [Delaware] entity, but that really limits you to US opportunities.”

“Using a Cayman entity gives you a lot more flexibility to be able to merge with an international target, but ultimately bring it public through the US exchange,” he added.

Traditional dealflow slowed in parts of 2020 as a result of covid-19 and the return to a “normal” pace of deals could be overwhelmed by the number of SPACs launched over the last year, as nearly half of the $83 billion raised last year will pursue the same targets as buyout funds, according to Bain & Co’s Global Private Equity Report 2021.

Eyeing deals in the EU could help to relieve some of that deal pressure, considering European tech start-ups raised a record $41 billion last year, according to London-based venture firm Atomico.

“An increasing number of blank-check firms are listing in New York with an aim to buy a European tech firm,” CNBC recently reported. Even European managers are jumping on this strategy, such as Berlin-based venture manager Target Global, which established its Cayman-domiciled, Nasdaq-listed Target Global Acquisition I in early March and focused on identifying European and Israeli technology companies.

“My big question is, is the public market investor demand there in Europe? “Because it’s really an unproven product. It’s an untested product”
Jack Leeney
7 Global Capital

The managers hoping to take advantage of this current lag in markets touch on a key issue: there are plenty of tech unicorns in Europe that American investors want to take advantage of, despite the fact that the “venture capital pool of money, for example, is much smaller in Europe than it is in the US and the IPO market is very weak,” said Makram Azar, chief executive of Golden Falcon Acquisition Corp.

Europe’s underdeveloped SPAC market may present an advantage for some SPAC managers, but there are still quite a number of uncertainties that could stop this market from reaching numbers similar to that of the US.

“My big question is, is the public market investor demand there in Europe?” Leeney said. “Because it’s really an unproven product. It’s an untested product.”