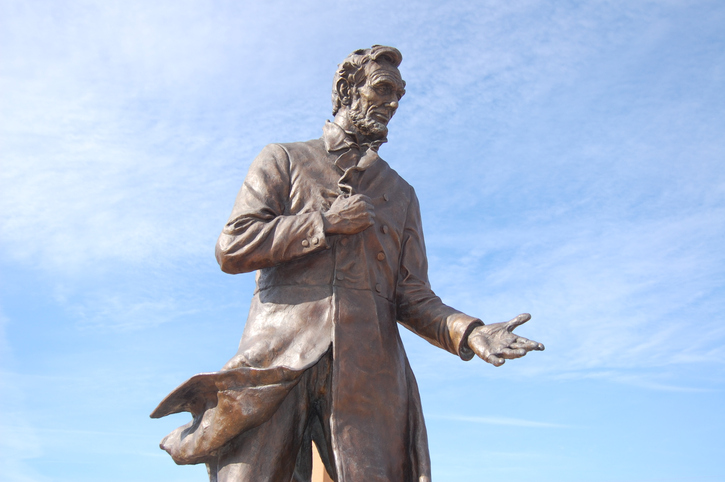 The Oak Brook, Illinois-based pension system committed $25 million to Lightspeed India Partners III and $7.5 million to Harpoon Ventures II, at its May board meeting, according to a meeting report from the organization.

Lightspeed’s India-focused fund series focuses on early-stage opportunities, typically up to Series B, across such sectors as technology, advertising, media and healthcare, among others. Fund II closed on $175 million, above its $150 million target, in 2018. Fund III’s target has not been disclosed.

Harpoon Ventures II is targeting $30 million to focus on bridging Silicon Valley with US Government customers. The firm invests in early-stage commercial products for government markets.

While it is IMRF’s first investment into Harpoon, they are indirectly connected through Lightspeed. The firm is an investor in Menlo Park-based Harpoon alongside Andreessen Horowitz and In-Q-Tel. The firm’s managing partner Larsen Jensen was a former associate at Andreessen and a former partner at Lightspeed.

The pension system has invested in two other venture funds so far in 2020. The firm committed an aggregate $50 million to Mayfield XVI and Mayfield Select Fund II at the organization’s meeting in March.

The pension committed $255 million to venture in 2019 across five funds, four of which were managed by Lightspeed.

Venture capital is part of the fund’s private equity strategy which makes up 4 percent of the overall portfolio, according to the latest numbers from the end of 2018. The strategy is worth more than $1.5 billion.

The Illinois Municipal Retirement Fund was founded in 1939. and serves more than 461,000 active and retired members. The fund has more than $44 billion in assets under management.