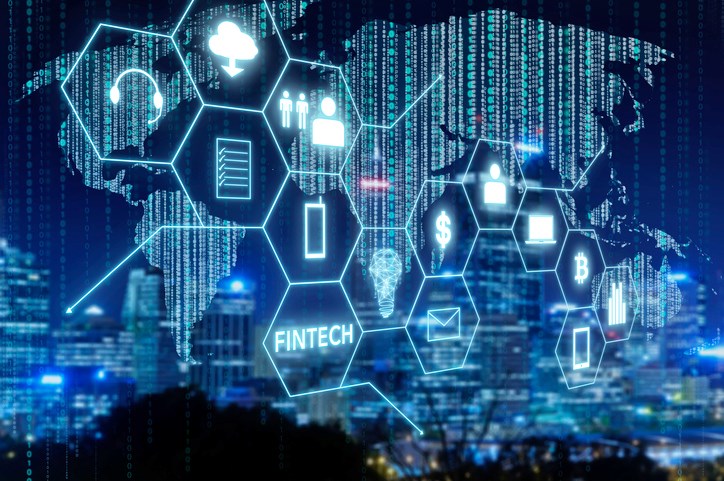 Cambrian, a fintech community with more than 15,000 subscribers, has launched its first venture capital fund to make pre-seed and seed-stage investments in fintech start-ups.

Cambrian Ventures closed on a debut fund of $20 million from more than 18 fintech entrepreneurs, including the founders of Alloy, Altruist, Betterment, Blend, Jeeves, LendUp, LoanPro, Melio, Modus, Moonpay, Nerdwallet, One, Plaid, Routable, SentiLink, Simple, SoFi and Trim, according to a statement.

Rex Salisbury, who started the Cambrian community in 2016, is the founder and general partner of Cambrian Ventures. He was previously a founding partner of the fintech team at Andreessen Horowitz, where he helped build the fintech vertical and invested in a number of deals, including Deel and Tally, companies he had previously encountered in his work with Cambrian.

“The venture landscape shifted dramatically during my time at a16Z and fintech was no exception,” Salisbury wrote on LinkedIn. “Fintech had exploded, which is both daunting and exciting for prospective entrepreneurs. I realized that the networks I’d built through Cambrian could help the next generation of entrepreneurs navigate the ever-evolving ecosystem, especially at the earliest stage of company formation.”

Cambrian Ventures plans to invest in 30 companies, with investments of up to $500,000 at the angel, pre-seed and seed stage within the fintech sector. The fund has made five investments over the last few months, including Keep Financial’s recent seed round.

“With this fund, I’m doubling down — and investing in — fintech through a community-based model, where founders will have access to the best networks in fintech,” Salisbury wrote on LinkedIn.

The Cambrian community describes itself as “a community of 20,000-plus founders, product managers, engineers, designers, and creators who are excited about using technology to build meaningful products in financial services with chapters in San Francisco and New York and remote communities for anyone, anywhere.”

Andy Carra, co-founder of SoFi and investor in the fund, said, “Rex has pioneered a new frontier for fintech entrepreneurs by harnessing the power of community around a fund structure. Cambrian’s success to date is due to Rex’s passion, sense of camaraderie, and extensive belief in both fintech’s potential and the power of community.”