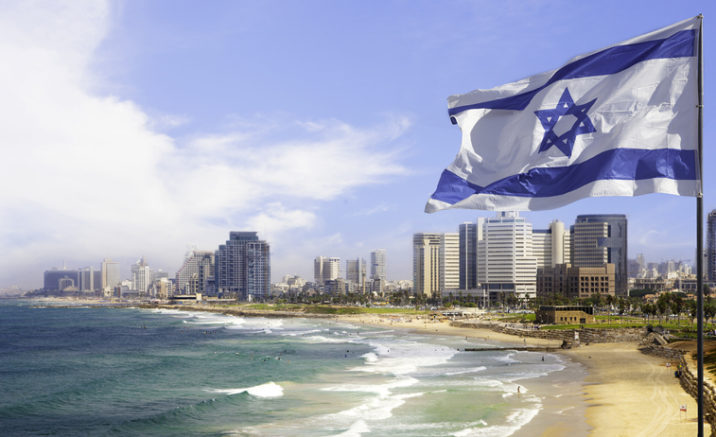 Sarona Ventures has collected $20 million for its new fund.

Based in Tel Aviv, the venture fund was founded in 2017 as an arm of the Sarona Partners Group, by chairman Philip Bouaziz and CEO Toot Shani.

The new fund boasts a number of significant investors, including co-founders  of unicorns Deel, ContentSquare, SumUP, TripActions and Verbit, the firm said in a press release.

Other investors include founders and managers from venture firms, such as Spark Capital and Green Bay Ventures. Anish Acharya, a general partner at Andreessen Horowitz, has also personally invested in the pool.

“We are lucky and proud to have so many amazing people join our vision,” Shani said in the press release. “We are honored to have our scale up strategy validated by the best people of the industry. With the help and advice from such amazing investors, our startups will fly.”

The fund will make seed and Series A investments in Israeli entrepreneurs and startups. It will primarily focus on companies that have completed Sarona Partners’ 365x scale-up programs, as well as companies that are graduates from Y Combinator’s accelerator program and recently launched fund-owned accelerators.

Recently, the new fund made Series A investments for undisclosed amounts in TINT, which enables tech platforms around the world to embed insurance and regulations into products; and ByondXR, a 3D and augmented reality company backed by OurCrowd and the Union Group.